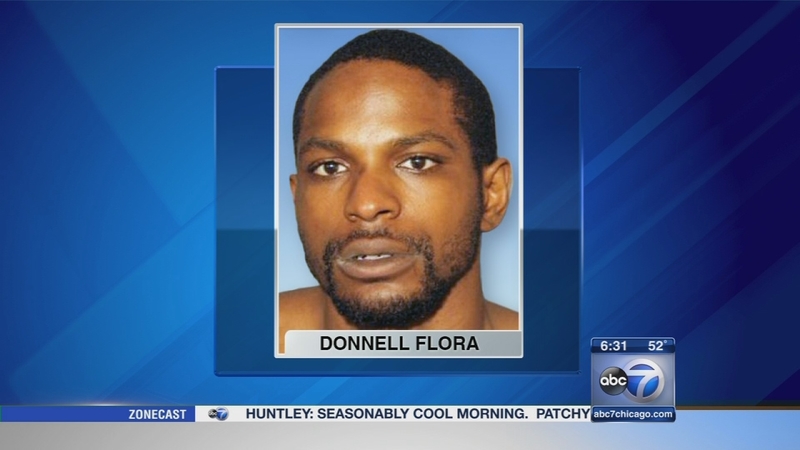 Donnell Flora due in court in Endia Martin murder case

CHICAGO (WLS) -- Court was postponed Friday for Donnell Flora, the man accused of supplying the gun that killed Endia Martin, 14.

Flora's 14-year-old niece, who has not been named, is accused of fatally shooting Martin in the back on April 28 in the Back-of-the-Yards neighborhood. She may also have a possible court appearance on Friday.

Flora, 25, is accused of supplying the gun to his niece. He is charged with first-degree murder and aggravated battery. His arraignment on Friday was postponed by the judge.

According to Chicago police, the two 14-year-old girls were fighting over a boy. Police said Flora allegedly knew about the fight and that his niece had a plan to attack Martin.