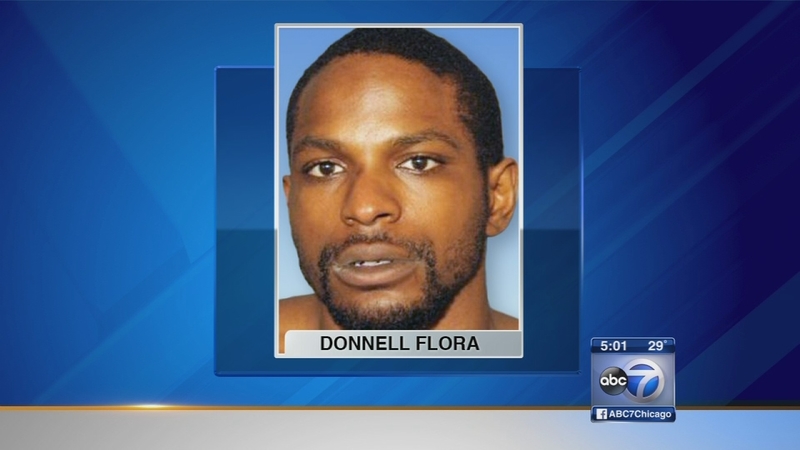 CHICAGO (WLS) -- A trial is underway for a Chicago man accused of providing a gun to his niece that was used to kill a 14-year-old girl.

Donnell Flora is charged with murder and attempted murder for allegedly giving the then 14-year-old the loaded gun used in the April 2014 death of Endia Martin. The shooting occurred as Flora's niece and the intended target were engaged in a fight sparked by an ongoing dispute on social media. Flora's now 16-year-old niece is awaiting trial on murder charges in juvenile court.

In an opening statement Tuesday, Assistant Cook County State's Attorney Athena Farmakis said Flora's actions went "way beyond being irresponsible." Prosecutors painted Flora as being just as culpable for Endia's death, as the teenage girl who pulled the trigger.

Defense attorney Patrycja Karlin said her 27-year-old client, who was paralyzed from the waist down in a 2012 shooting, "didn't want anyone to get shot."

"Donnell did not want anybody to get shot, he only wanted to protect his niece," Karlin said.

Endia Martin was with her best friend, Lanekia Reynolds, when she was shot. Testifying in court Tuesday, the now-18-year-old Reynolds says the girls had agreed to meet with the shooter to fight over an argument that started on Facebook. Reynolds admits to writing threatening messages, but she said, "it was just fist-fighting words... I wasn't going to kill her."

The 14-year-old shooter, however, who remains unnamed because of her age, asked her uncle for a gun to take to the fight. It was that gun that she used against Reynolds when the fight got out of hand. Reynolds was grazed in the arm; Endia Martin was fatally wounded.