WLS
By Will Jones and Eric Horng 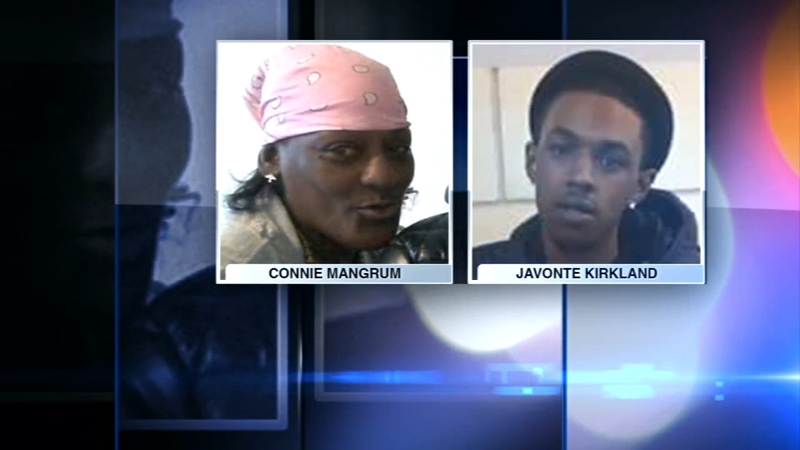 CHICAGO (WLS) -- A woman was killed and a man was injured in a hit-and-run crash Thursday morning in Englewood - and witnesses said the incident seemed intentional.

The woman has been identified by the Cook County Medical Examiner as 52-year-old Connie Mangrum. 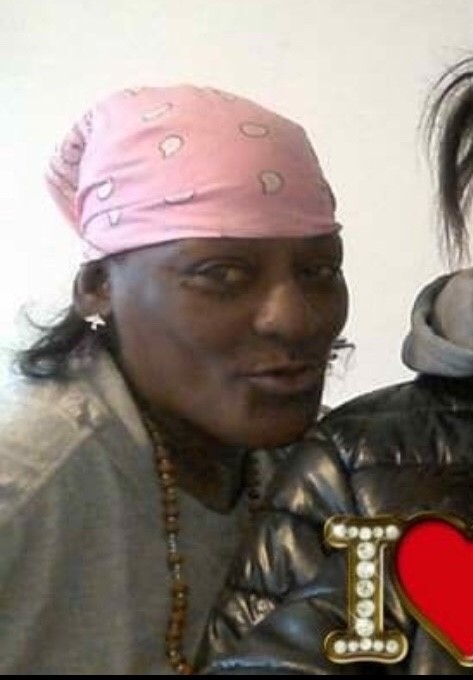 Connie Magrum, 52, died Thursday evening, hours after being struck in a hit-and-run crash in Englewood.

A sidewalk tribute has been set up at the scene of the crash, marked with candles, flowers and messages of love.

Mangrum and 19-year-old Javonte Kirkland were walking in the 5600-block of South Racine Avenue at about 11:15 a.m. when they were struck by a silver van, police said. Witnesses to the crash said the van went into oncoming traffic and then off the road and onto the sidewalk in front of a neighborhood grocery store, hit the two pedestrians and then took off.

A woman was killed and a man was injured in a hit-and-run crash Thursday morning in Englewood - and witnesses said the incident seemed intentional.

Police said the silver minivan is possibly a Dodge Caravan and has extensive damage to the front driver side. Police are asking anyone who sees the car or who has any information to contact police.

"You saw the people and you still didn't slow down or nothing," one man said of the driver.

Both victims were taken to the University of Chicago Medical Center, according to Chicago police. A relative said Kirkland was expected to survive but was badly injured.

Witnesses said they believe the act was deliberate. After the impact the driver kept going, heading into oncoming traffic and navigating past a truck that was parked on the curb.

"She a lovely lady, man, everybody know her. She's beautiful, man," Keith Smith, who witnessed the incident, said of Mangrum. "Like I said, man, whoever done it, man, y'all wrong."

Luther Clark was with his 3-year-old son when he saw the van speeding down the road.

"As soon as I saw the car coming I tried to get as many people out of the way as possible before I grabbed him," he said. "I made sure, I yelled to as many people who could hear me for their safety, too."

Neighbors said people gather in front of the convenience store daily, and that it's a miracle more people weren't hurt.

"You killed an innocent bystander, a lady who I love that was a good lady who did nothing to harm anyone ever," he added.