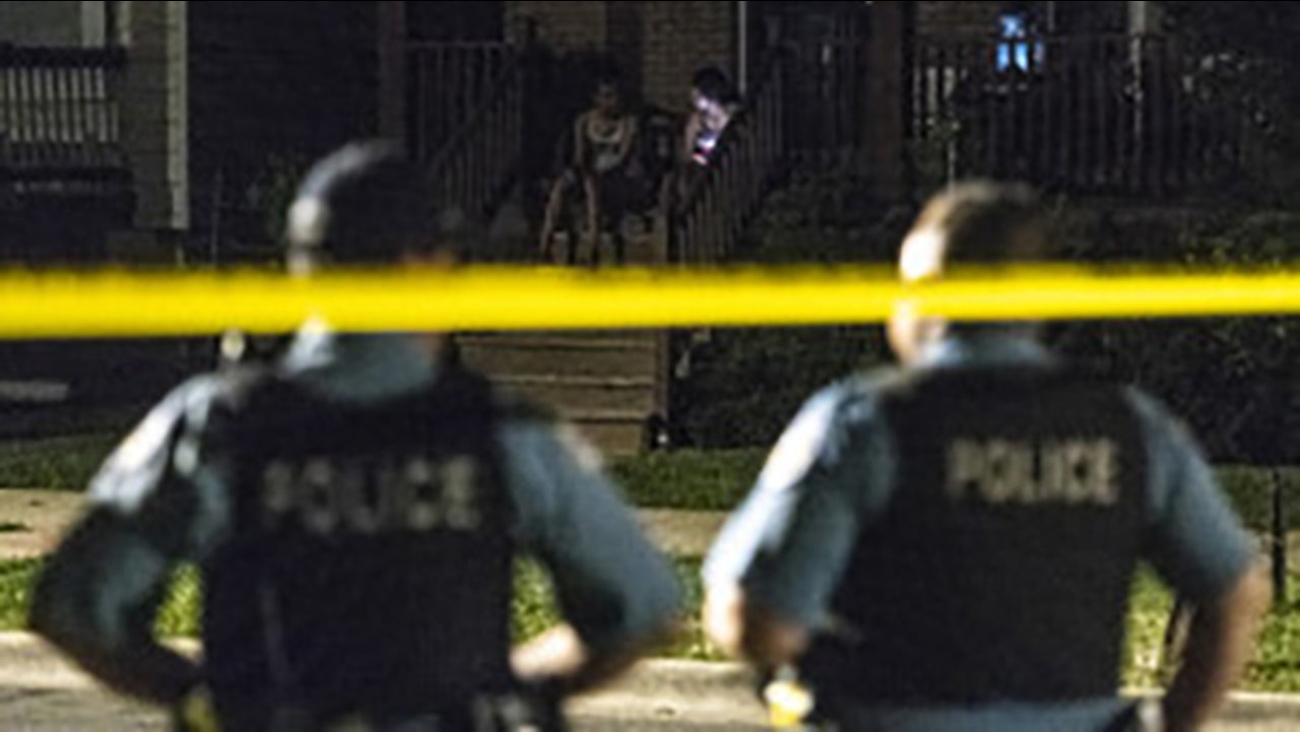 Police investigate the scene where a woman was shot Sunday morning in the 1300 block of West 73rd St. (Tyler LaRiviere/Sun-Times)

CHICAGO -- A dispute at a block party ended with a woman being shot in the Englewood neighborhood on the South Side.

The 29-year-old had been arguing with someone in the 1300 block of West 73rd Street, Chicago police said. That person left the party and then returned about 3:25 a.m. to shoot the woman.

The woman suffered a gunshot wound to her arm, police said. She was taken to the University of Chicago Medical Center, where her condition had stabilized.