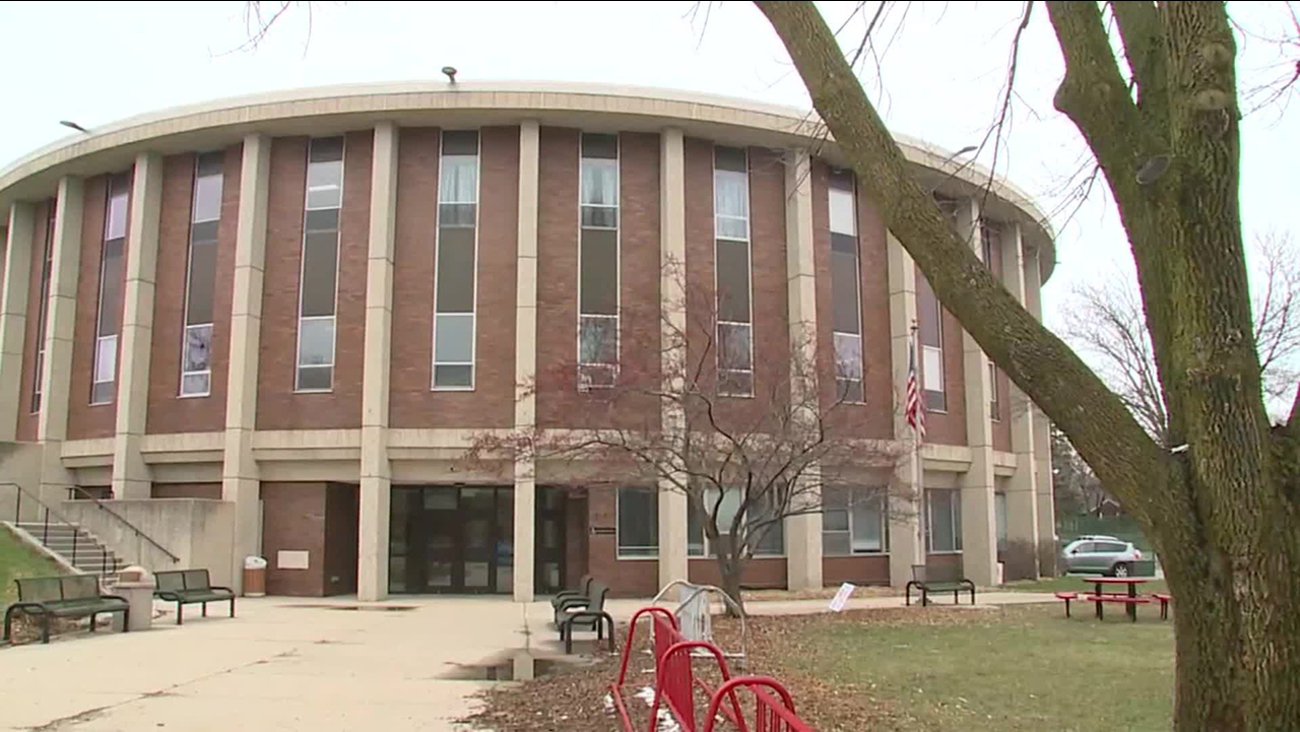 CNN -- A Wisconsin physical education teacher has been placed on leave after allegedly telling African-American students in the class to research games played by "enslaved children."

The suggestion came after the Shorewood Intermediate School teacher shared an activity with the seventh-grade class on the subject of games from around the world, Bryan Davis, the Shorewood district superintendent, said in a statement.

The class took place on April 1. After finding out about the incident, the administration launched an internal investigation, Davis said.

"We take these allegations extremely serious," Davis said. "Throughout this situation, student safety and well-being have been our top priority. Our school counselor, school psychologist, dean of students, and the SIS (Shorewood Intermediate School) principal have been providing support to the students who were directly involved in the incident."

MaHailey Stephens was one of the students in the class.

"I went to my mom, I was like, mom, what are slave games?" she told CNN affiliate WITI.

The affiliate reported students alleged they were separated in groups based on their race.

"I've never heard of such a thing," Reshunda Stephens, MaHailey's mom, told the affiliate. "I never knew slaves had opportunities to play games."

The district, which is in Milwaukee County, said it will "continue to assess the situation" and provide ongoing support to students.

"How many more times do people have to feel uncomfortable until change happens?" MaHailey said.

Another student, Alexis Averette, told CNN affiliate WTMJ she was forced to "reenact slavery in front of the entire class," and was made to demonstrate the game by the teacher even after she said she was uncomfortable.

"I was completely shocked," her father, Yuri Averette, told the affiliate. "I knew it was a problem immediately when she said she was uncomfortable."