The fun got underway at noon at Broadway and Montrose as floats and decorated vehicles began making make their way 21 blocks to the parade's end at Diversey Parkway and Sheridan Road.

"It feels like we have a drive, a unity and it's a good time, a good time to be a person of the LGBT community," said Alejandro Fonseca.

The parade's grand marshal was Lea DeLaria, star of the "Orange is the New Black" Netflix show and an Illinois native.

"I've been to Gay Pride all over the worked from Tel Aviv to San Paolo to Chicago and the Chicago Pride is so much fun," DeLaria said.


The parade is the culmination of Pride Month in Chicago and this weekend at Navy Pier, the popular tourist destination was decked out in rainbows for the second annual "Pier Pride." The AIDS Memorial Quilt is also on display there Sunday.

The parade featured 150 brightly decorated floats and nearly 6,000 marchers, including ABC7 anchors and reporters, along with Mayor Rahm Emanuel.

"It's more important than ever, this march to reassert our common values but we continue to battle to make sure that the voices that are on the periphery are brought in to the American family, the Chicago family," Emanuel said.

ABC7 is a proud sponsor of the Chicago Pride Parade. 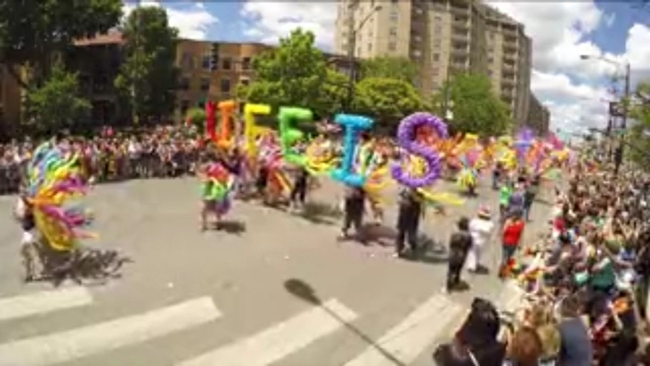 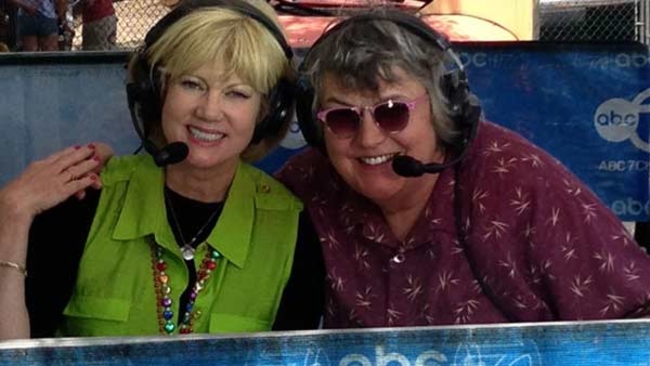