7 inspiring topics the 'He Named Me Malala' documentary will explore 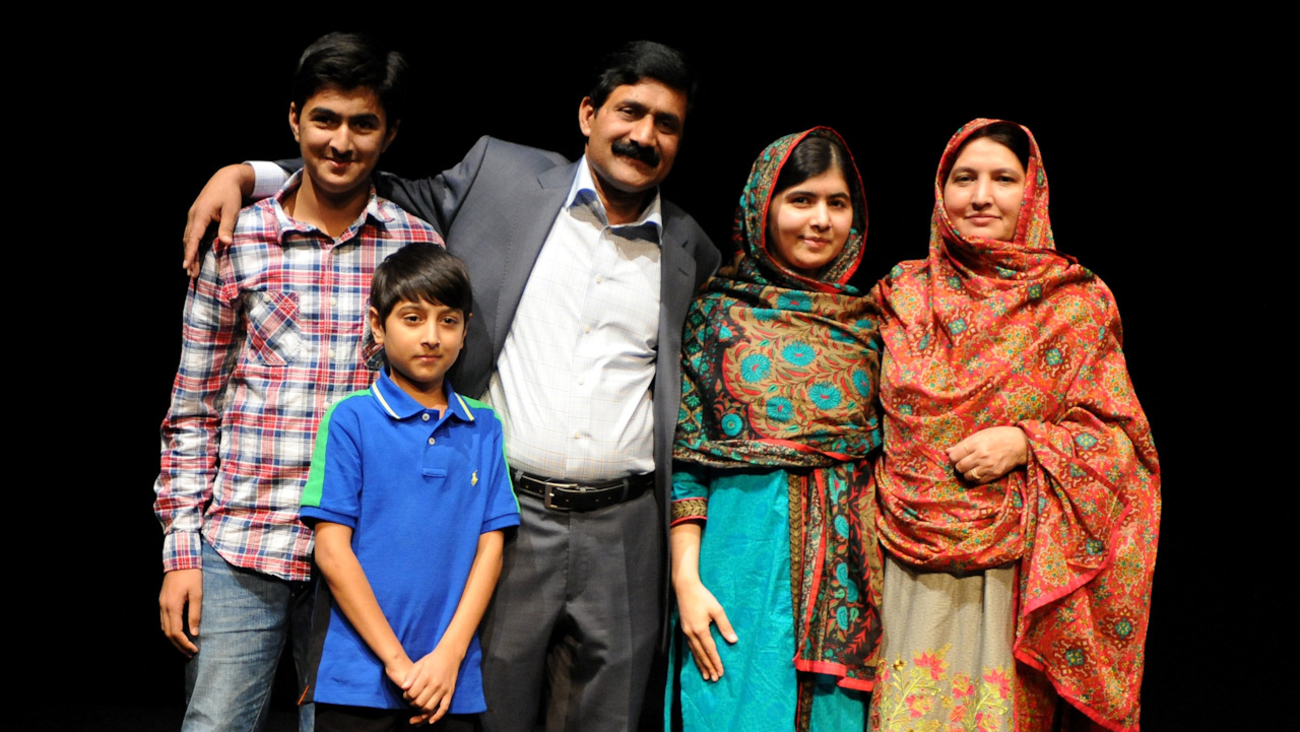 WLS
Despite her very public life, there's a side to Malala Yousafzai, the education activist known for surviving being shot in the head by the Taliban in 2012, that the world hasn't seen. Underneath it all, she's still a teenager.

A documentary called He Named Me Malala, which premieres nationwide Friday, covers it all: her survival story, her mission to improve global access to education for girls, and the family ties that even the film's director envies.

Here are seven incredible revelations He Named Me Malala will explore.

She takes her name to heart

The film's name comes from the fact that Malala was named after a woman of great importance to her parents. According to Pashtun oral tradition, Malalai of Maiwand was a heroine in the second Anglo-Afghan war who the troops rallied behind when things looked bleak during a crucial battle.

She knows that speech is mighty

Malala used the public attention after recovering from the gunshot wound to launch a lifelong mission to advocate for girls' education. The world would soon learn what a powerful orator Malala can be. Her address to the UN, from which an except is included in the trailer, has been viewed more than half a million times on YouTube.

She gets it from Mom and Dad

If this modest Noble Peace Prize winner takes any credit, it's on behalf of her parents for the way they raised her. When asked what would happen if she were an "ordinary" girl from Pakistan, the 18-year-old had this to say:

Her brothers bring out her rowdy side

With two little brothers to look after, it's no wonder Malala can hold her own in an arm wrestling competition. They joke around with each other, with Malala saying that the youngest brother, Atal, is a "really good boy" while the middle brother, Khushal, is an "OK boy." But Khushal can roll with the punches.

"This is Malala Yousafzai. She is the naughtiest girl on the Earth," he said.

Like many people her age, Malala sometimes looks at pictures of dreamy guys on her computer. As we find out in a cute moment in the trailer, tennis star Roger Federer makes her blush.

She stands for something bigger

Malala has always said that she is one voice that stands for many, but the Malala Fund hopes that this film will inspire others to take a stand, too. In honor of the film's release, the nonprofit is asking people to use the hashtag #withMalala to support girls' rights to an education.

Malala's story of survival and activism has touched more than just adults. As one trailer shows, she has children around the world speaking out for girls' education rights and saying, "I want to be that type of person." 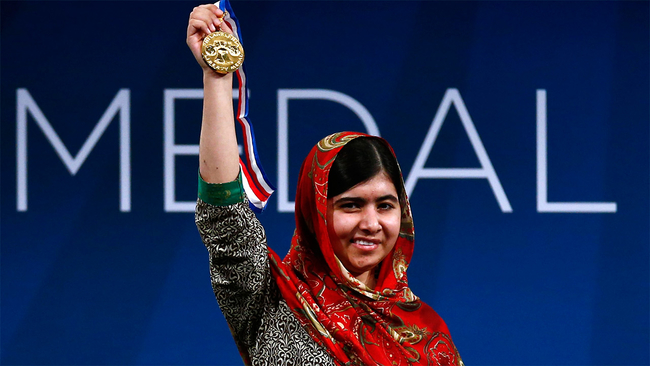