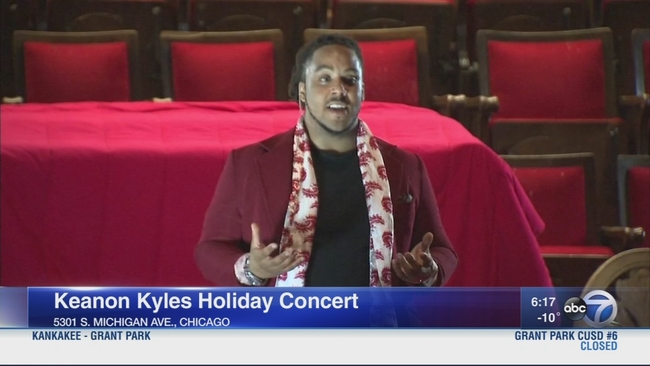 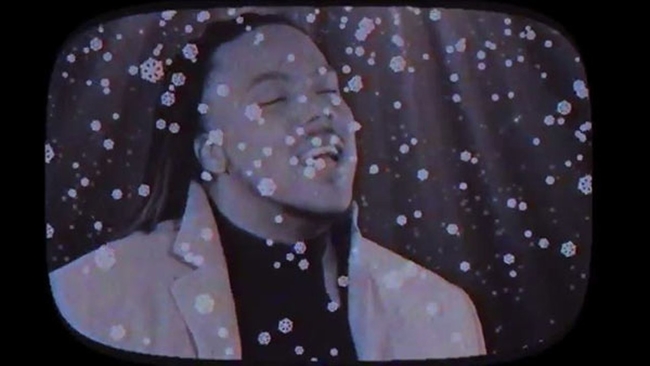 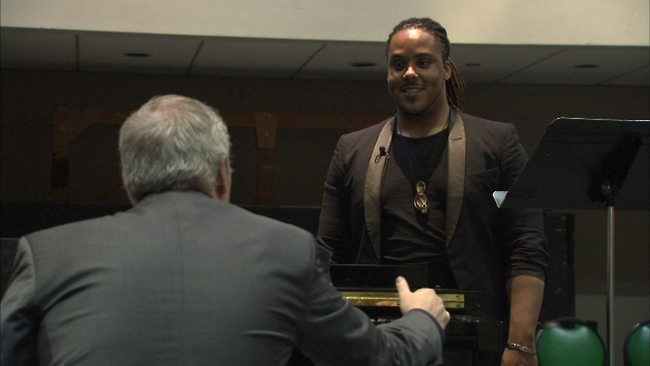 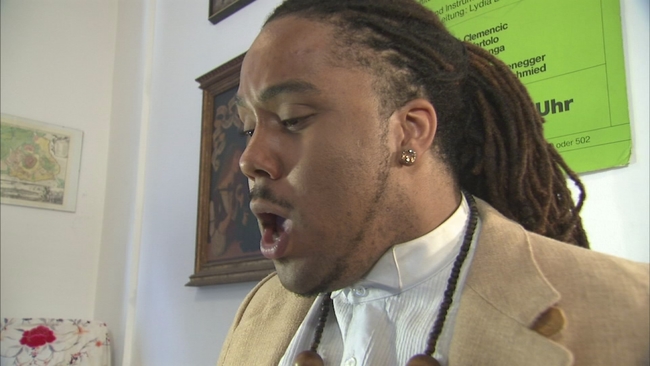 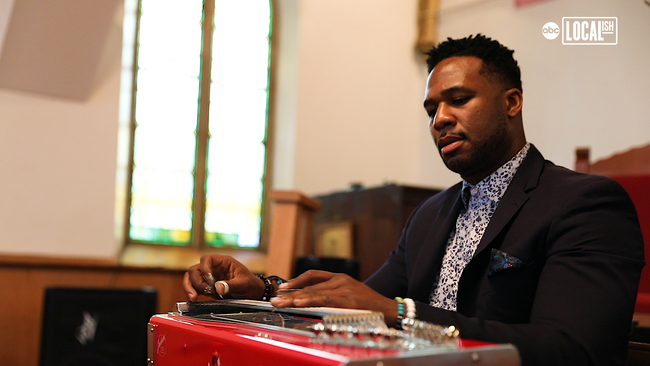 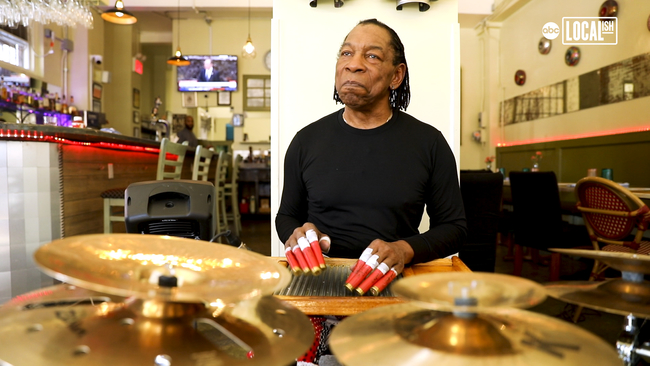 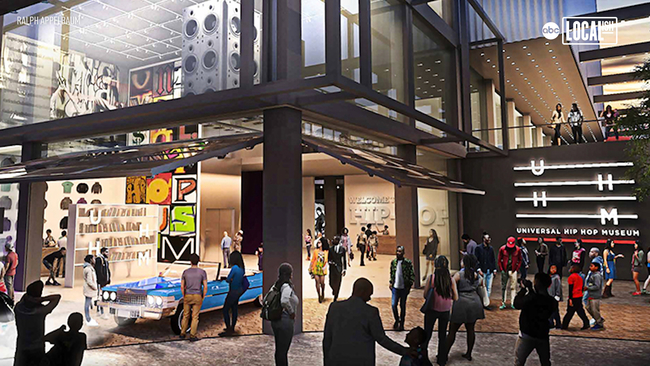 Sneak peek inside Universal Hip-Hop Museum in the Bronx 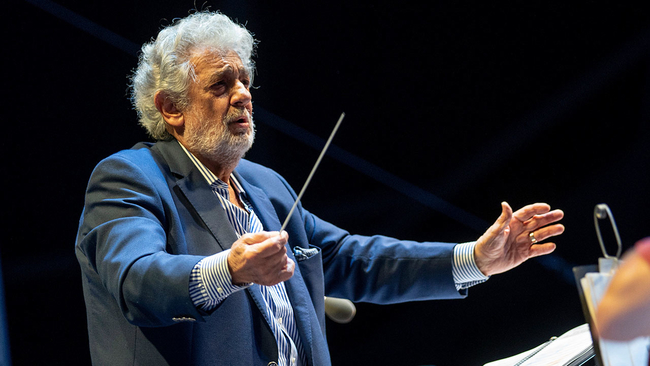