Actor/singer Anthony Ramos to perform at Lincoln Hall in Chicago

Windy City LIVE
Actor and singer Anthony Ramos - of the original cast of "Hamilton" and the "She's Gotta Have It" movie - will perform Tuesday night at Lincoln Hall in Chicago.

Ramos talked about his debut music, Freedom, his time on Broadway for Hamilton and his role in Spike Lee's "She's Gotta Have It" on Netflix. 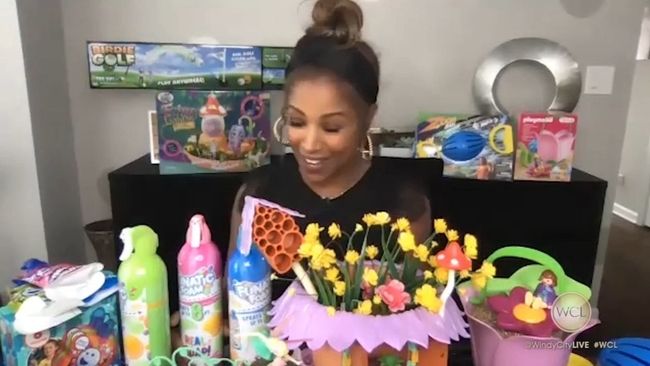 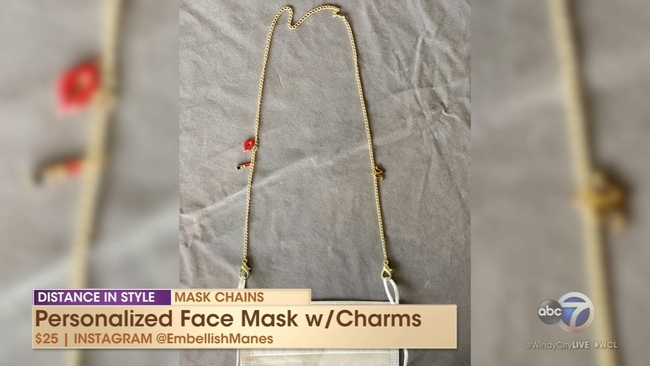 Products to social distance in style 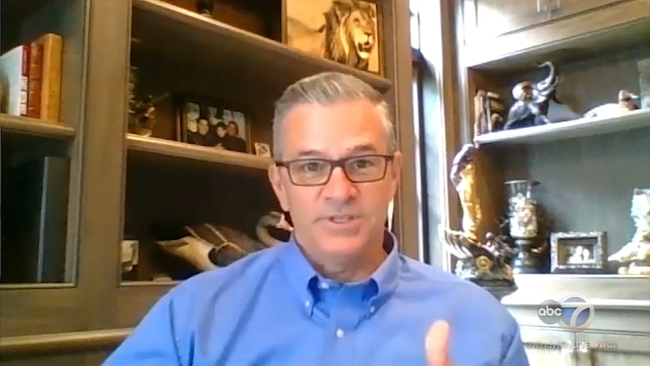