WLS
This story originally appeared on Oh My Disney and is reprinted with permission.

When Doctor Strange was presented at San Diego Comic-Con last month as part of the absolutely brilliant Marvel Studios panel, the stage opened up, fog machines roared to life, and a booming soundtrack filled Hall H (orchestrated by genius composer Michael Giacchino, who has scored everything from Space Mountain at Disneyland to DisneyPixar favorite UP) to the point that it almost drowned out the thunderous applause. Even before the mind-bending footage unspooled, it was very clear that Doctor Strange, played by the always-mesmerizing Benedict Cumberbatch, is a very different kind of Marvel movie. Doctor Strange will take Marvel fans into a cosmic new dimension, exemplified by these brand new photos from the hotly anticipated film.

In Doctor Strange, Cumberbatch plays Stephen Strange, a cocky New York neurosurgeon who, after a horrifying car accident, crushes his hands and is forced to look to alternative means for healing. In a quest for enlightenment he travels the world, eventually coming upon The Ancient One (Tilda Swinton) and her pupil Mordo (Chiwetel Ejiofor), who show him that the universe is much different and way more magical than he could have ever imagined. These new photos tease the awesome otherworldliness of the footage that we saw at San Diego Comic-Con (that shot of Mordo and Strange with the mirrored skyscrapers!), as well as Cumberbatch's deep commitment to the character (as evidenced by the chat I had with him following the Marvel Studios panel). Get ready, folks. Things are about to get really strange.

The Walt Disney Company is the parent company of Marvel Studios, Oh My Disney and this station.
Related topics:
arts & entertainmentmoviesbuzzworthydisneymovie newsoh my disneyphotosmarvel
Copyright © 2020 WLS-TV. All Rights Reserved.
RELATED 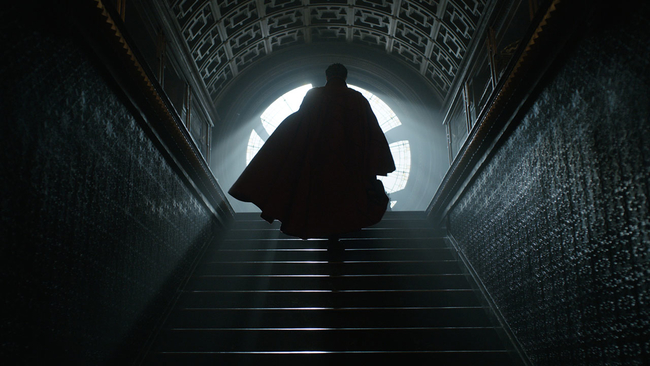 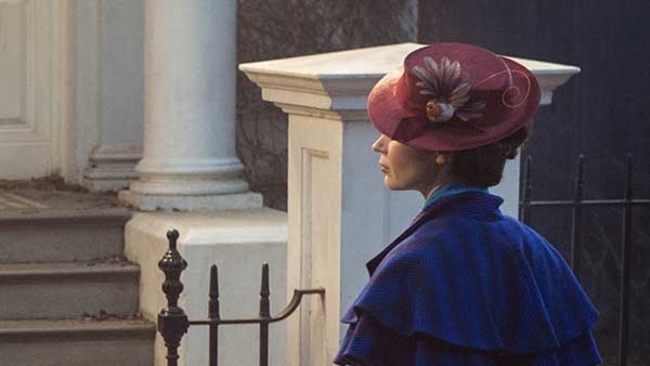 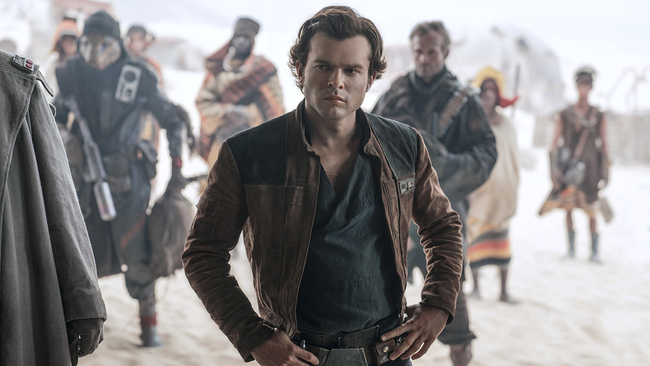 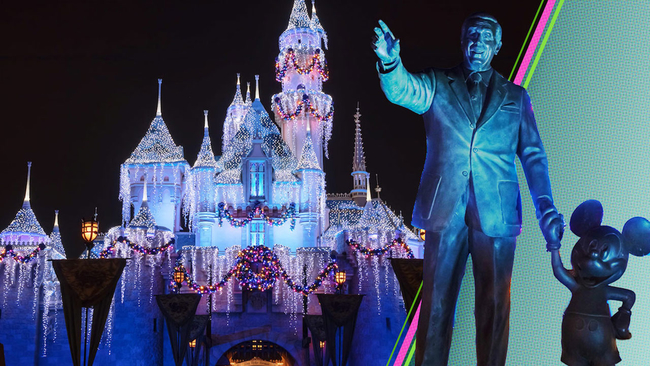 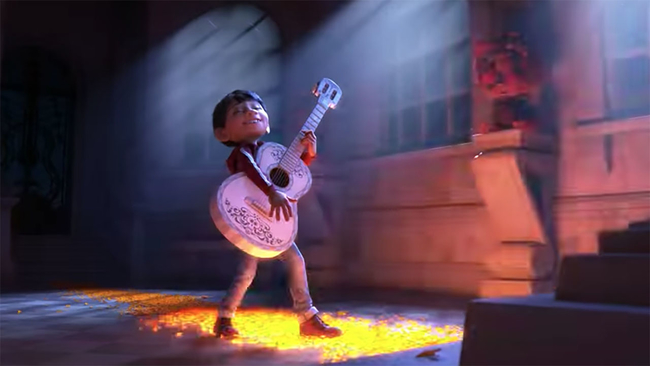