Visit Ryan's shop 9Mag on Chicago's West Side. He gave Crystal Marquez, who has wanted an appointment at the very busy shop, a tattoo. 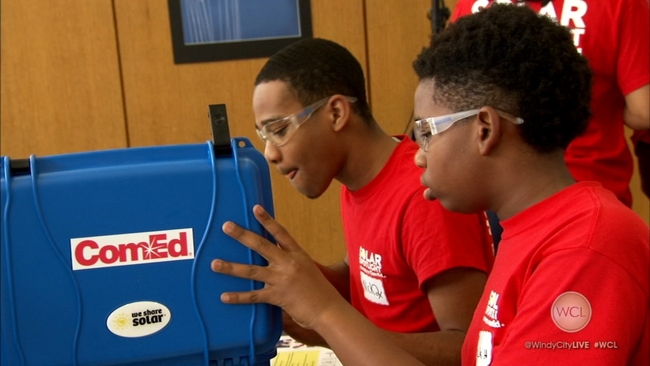 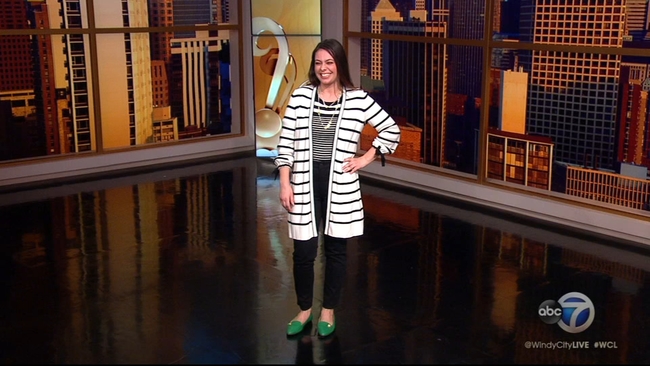 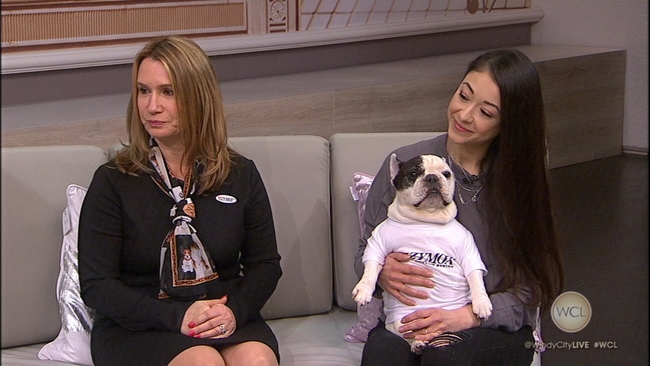