Colton Underwood, Cassie Randolph open up after 'The Bachelor' finale 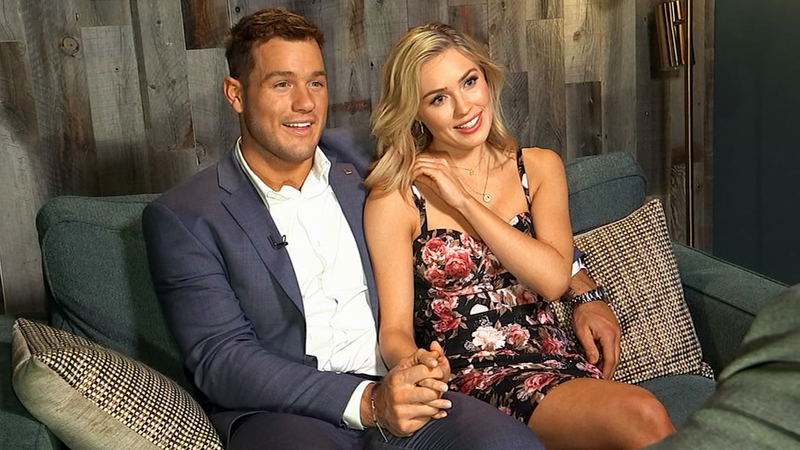 Colton, Cassie open up after 'The Bachelor' finale

NEW YORK -- No proposal by "The Bachelor" this time, but that only served to amp up the drama after Colton Underwood said goodbye to two finalists and went chasing after Cassie Randolph, who'd already broken up with him!

"I'm sitting here asking for a second chance," he told her as seen during a two-night "Bachelor" finale. Cassie gave Colton that second shot, and the couple is now together.

"The moment in which I was about to lose her, I realized, you know, I can't go on without her," Colton told ABC7 New York.
His decision to pursue her brings to mind the old cliche about actions speaking louder than words, but it worked! Cassie turned to him and said she "could feel your love just by the way you were acting." This, even though both clearly felt the pressure of "The Bachelor" finale!

Fans saw Colton punch a cameraman. It's a move he now says he regrets because, "I obviously took it a little too far, and the next morning I did see the camera operator, and I did apologize to him."

He was upset, jumped a fence, and briefly disappeared because Cassie had broken up with him and bowed out of "The Bachelor."

"Everything got so overwhelming," Cassie told ABC7 New York. "There's a lot of pressure on the end with producers asking you, 'How do you feel? You have to be there. Make a commitment. Make a decision,' and so I just got completely overwhelmed by the end of filming."

MORE: Colton and Cassie find love on 'The Bachelor'; 'The Bachelorette' is Hannah B!
Now they are not engaged, but they are so clearly comfortable together after a series of intimate encounters, like the one that began when Colton kicked out the cameras in the finale.

The end of filming meant the two were free to date in secret during what producers call, "Happy Couple Weekends." They proved the saving grace of this relationship.

"I remember our first 'Happy Couple Weekend' in Spain together. Those 3 days were unbelievable. And, it was sort of weird how similar we are," Colton said.

"We are so similar," she said.

Cassie said she learned more about Colton in those three days than she did during all of the long weeks of taping the show, and many more dates followed off-camera. Colton Underwood's decision to move to Los Angeles to be with her was further proof of his commitment. 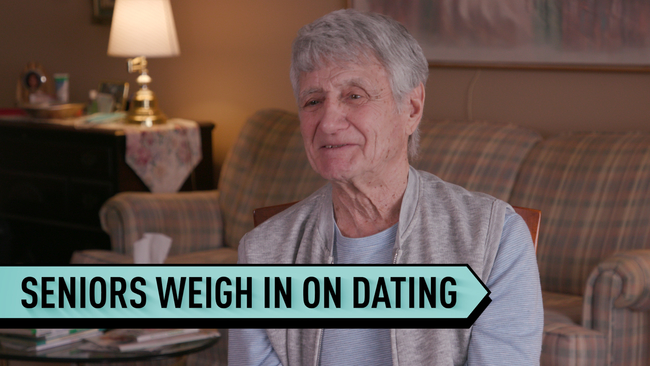 Seniors weigh in on dating later in life 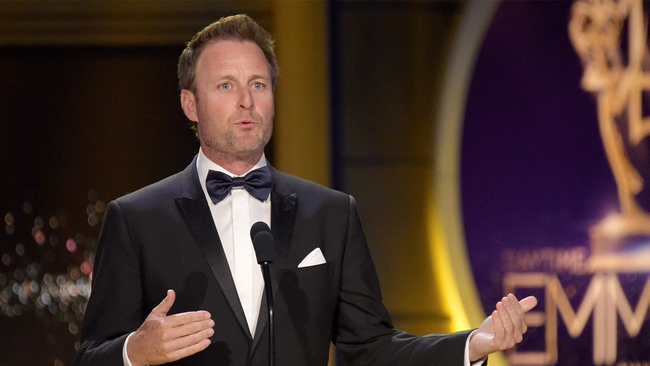 Chris Harrison will not host next season of 'The Bachelorette'