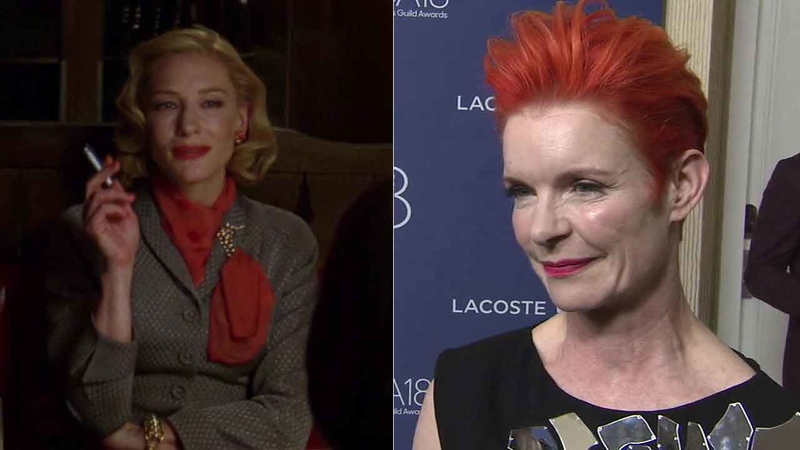 Oscar nominees Cate Blanchett and Jennifer Jason Leigh were among the celebrity guests at the award ceremony at the Beverly Hilton Hotel.

"It was such a sort of creative time as a transitional period for fashion so it was a really interesting one to research," Powell said.

The legendary costume designer has already won three Oscar awards for her work in "Shakespeare In Love," "The Aviator" and "The Young Victoria."

Powell is up against Paco Delgado, Jacqueline West and Jenny Beavan.

Glenn Close on 8 Oscar nods with no wins: I am not a loser 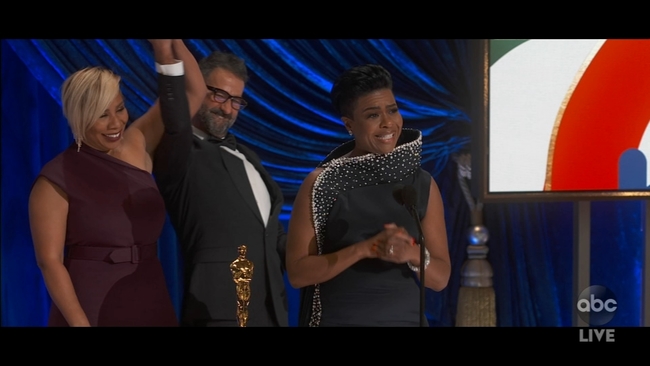 Why Frances McDormand howled like a wolf during 'Nomadland' speech