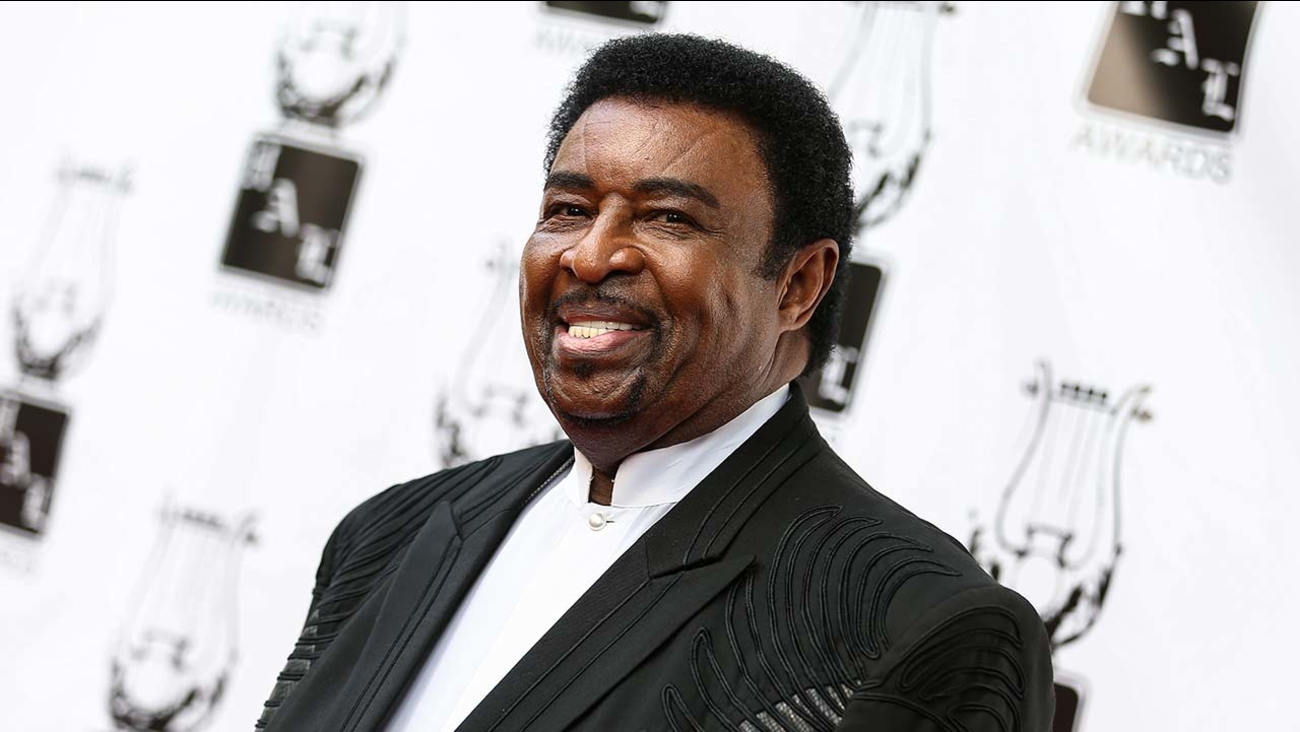 CHICAGO -- Dennis Edwards, who sang in the famed group The Temptations, has died. He was 74 years old.

The singer's manager Toby Ludwig confirmed his death to ABC Radio on Friday.

Edwards died in a Chicago hospital after a long illness, Ludwig said.

Edwards' children released a statement saying: "It is with great sadness that we announce the passing of our father, legendary singer of the Temptations, Dennis Edwards. Our father had been ill for quite some time, but took a turn for the worst in January of this year. He passed away February 1, surrounded by family and love. We miss him already, and ask that you respect our privacy as we mourn his passing. Thank for your continued thoughts and prayers."

He would have turned 75 years old on Saturday.