The studio dropped a new look at the film during Sunday night's Oscars telecast. Like the first trailer, this spot showed the live-action take on the iconic scene where Rafiki raises Simba over Pride Rock as well as other scenes across the African savannah where the film is set.

Disney also released a new poster for the film:

"The Lion King" tells the story of a young lion who must face his destiny despite trying circumstances. Simba faces the death of his father as a young cub, then runs away where he meets Pumbaa the warthog and Timon the meerkat. As he grows into a young lion, Simba falls in love with Nala.

Ultimately, Simba must confront his uncle Scar and claim his place on Pride Rock.

James Earl Jones will reprise his role of Mufasa, Simba's father, from the original "The Lion King."

Seth Rogan and Billy Eichner take on the voices of friends Pumbaa and Timon, while Chiwetel Ejiofor of "12 Years a Slave" gives voice to Simba's scheming uncle, Scar. John Oliver, Keegan-Michael Key and Alfre Woodard also star in the film. 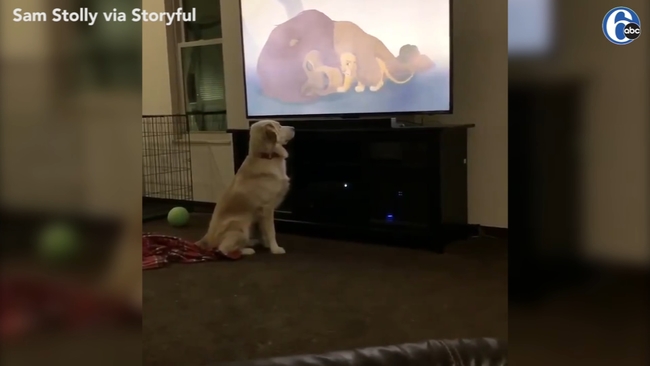 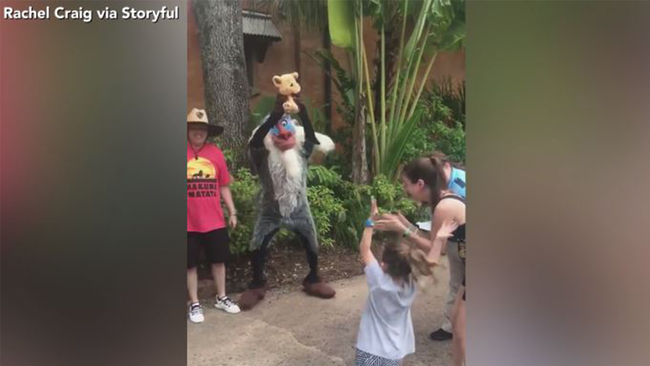