The director and some of the cast, including 'Twilight' star Jackson Rathbone, discussed the inventive fantasy, shot right in Chicago.

The movie follows Jimmy and Maggie who have complicated fates that intertwine in slumber.

"Jimmy is an artist, a cartoonist who looks at the absurdity of life with a sort of cynical lens," Rathbone explained. "But there is some grand plan out there that perhaps he might fit into, so he goes on a journey to find out what the end of the rainbow looks like, essentially."

Rathbone said he still gets recognized for his work in "Twilight."

"Every once in a while people would tell me they like my work, and that's nice," he said.

"Man, I fell in love with Chicago! This is a love letter to Chicago in a lot of ways," he said.

Writer and director Hugh Schulze has lived in Chicago for over 40 years.

"Dreaming Grand Avenue" is a film he created for this era.

"The world is looking for some upbeat positive messages and that's what this movie is about," Schulze said. "The really cutting edge films are going to be the optimistic ones that try and look at the best in humanity and where we can go."

The director created a role for Chicago's own Tony Fitzpatrick, an actor, artist and writer.

"It was kind of marvelous, you know we shot all around Chicago, we shot in the Green Mill. What I loved was just the wild imagination of it," Fitzpatrick said. "I think it's unlike any other movie you're going to see."

"It was nice to see so much Chicago talent," he said.

"Dreaming Grand Avenue" will play at the Music Box and the Showplace Icon starting Friday-- and you can also access it through the Music Box virtual cinema program.
Report a correction or typo
Related topics:
arts & entertainmentchicagopilsencelebritymovies
Copyright © 2020 WLS-TV. All Rights Reserved.
MOVIES 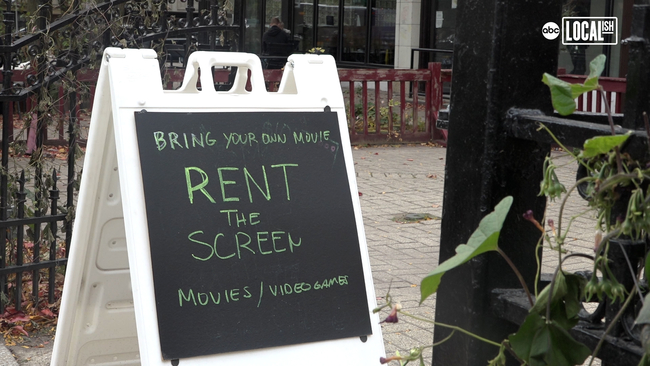 Miss the movies? You can rent this Rogers Park theater 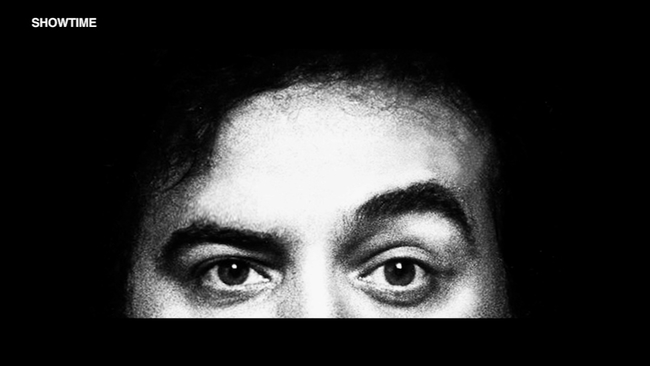