Emma Thompson joins 'Beauty and the Beast' as Mrs. Potts 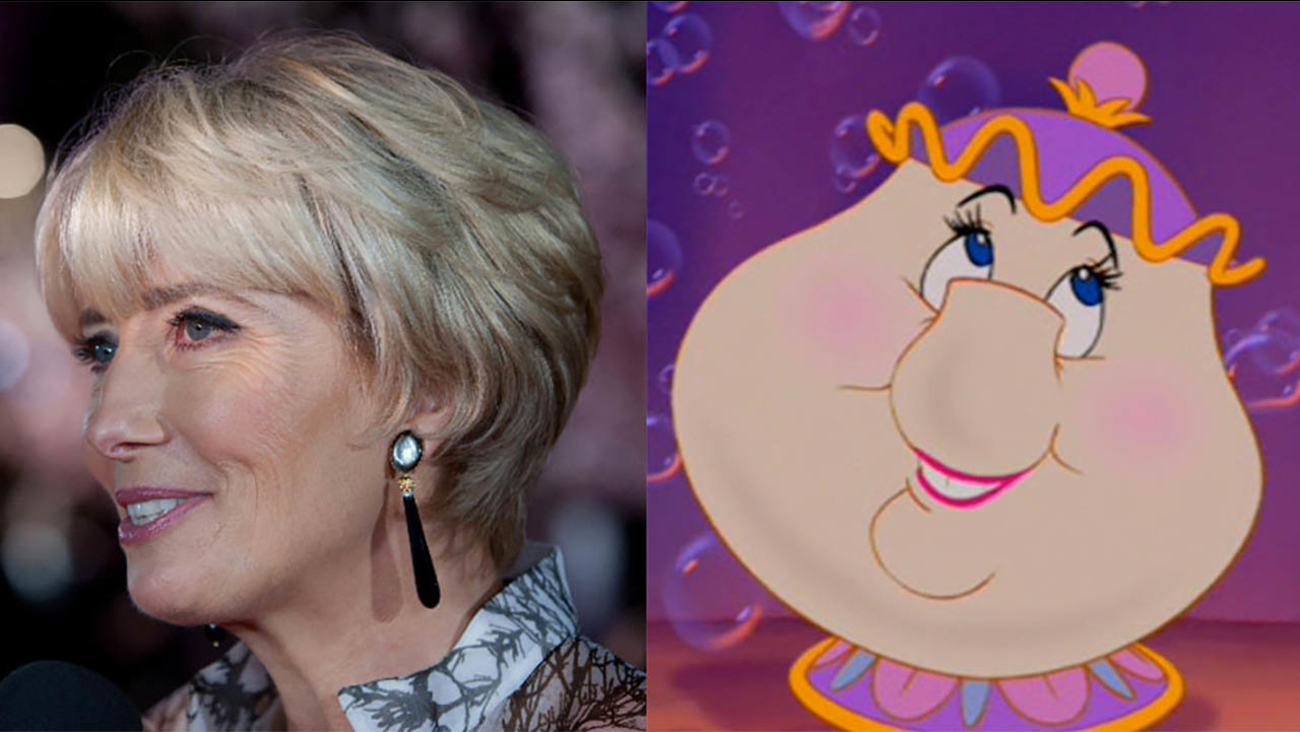 This story first appeared on OhMyDisney and is reprinted with permission.

THIS IS NOT A DRILL: The new live-action "Beauty and the Beast" has a release date: March 17, 2017! The beloved tale will be retold for the big screen with a modern live-action lens (and the help of transformative CG magic). Emma Watson has been previously announced as Belle, and now we can finally confirm that and Dan Stevens will play the Beast/Prince, Luke Evans will play the role of Gaston, and Emma Thompson has joined the cast as Mrs. Potts!

As if the casting and release date didn't make us happy enough, eight-time Oscar-winner Alan Menken (who won two Academy Awards for the 1991 animated classic) will score the film!!

We literally screamed with joy upon learning this. IT'S SO PERFECT. The film will feature new recordings of the original songs in addition to several new songs written by Menken and Sir Tim Rice. Bill Condon will direct from a script by Stephen Chbosky.

You may now resume your regularly scheduled Monday. JUST KIDDING LET'S FREAK OUT ABOUT THIS NEWS, WHAT ARE YOUR THOUGHTS??? 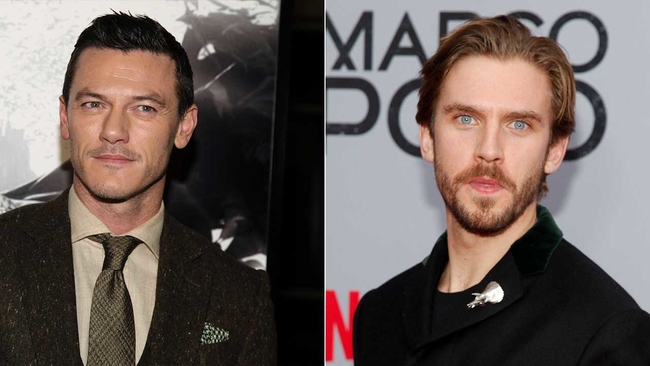 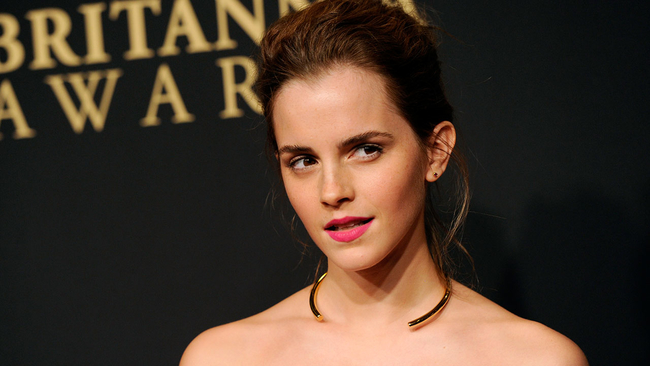