WLS
By John Garcia
CHICAGO (WLS) -- Chicago health officials say they see an increase in emergency room visits for both binge drinking and drug use during Lollapalooza. The annual music event starts Friday in Grant Park.

Doctors said that many of the patients they see over Lollapalooza weekend are suburban, teenage girls with blood alcohol levels well over the legal limit for adults.

"There was a tremendous upsurge Lollapalooza weekend, and it was entirely accounted for by intoxicated teenagers," said Dr. Robert Tanz, Lurie Children's Hospital.

Festival organizers and city officials say security is tight at the gates to the festival. They search bags, and fans are not allowed to bring in alcohol. The city promises to strictly enforce laws against underage drinking.

"We've been dealing with C3 and Lollapalooza for 11 years now, and they've hired two different security companies to monitor the gates and the inside of the park," said Rich Guidice, Office of Emergency Management and Communications.

Despite the strict enforcement, however, doctors say the numbers in the ER suggest there is a problem. The hospital tends to see only those with medical emergencies related to alcohol and drugs. They suspect there are many more who are not sick enough to require hospitalization. And while the majority of problems according to doctors is from underage drinking, there are also problems with drugs.

"These compounds are stimulants, they'll cause the heart to race, temperatures to go up, so they alter the patient's temperature regulation. And if the environment's also hot, it's really a prescription for big trouble," said Dr. Steven Aks, Stroger Hospital.

Police say they plan to circulate in the crowd at Lollapalooza to ensure that anyone drinking is wearing a wristband, indicating they are over 21.

Doctors are urging parents to talk to their kids about drinking before sending them to Lollapalooza. 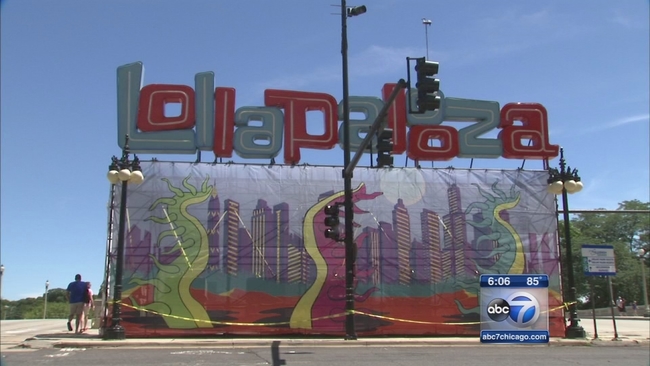 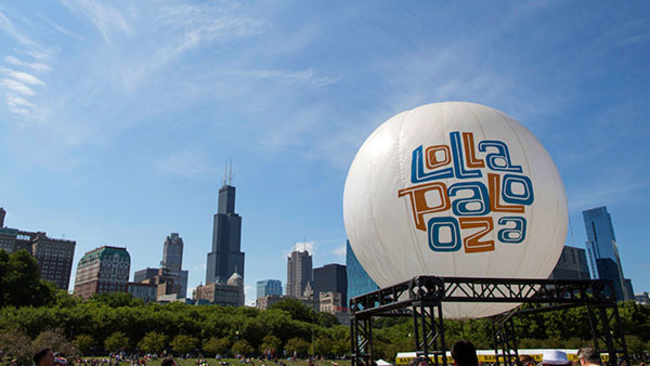 Street closures in place for Lollapalooza