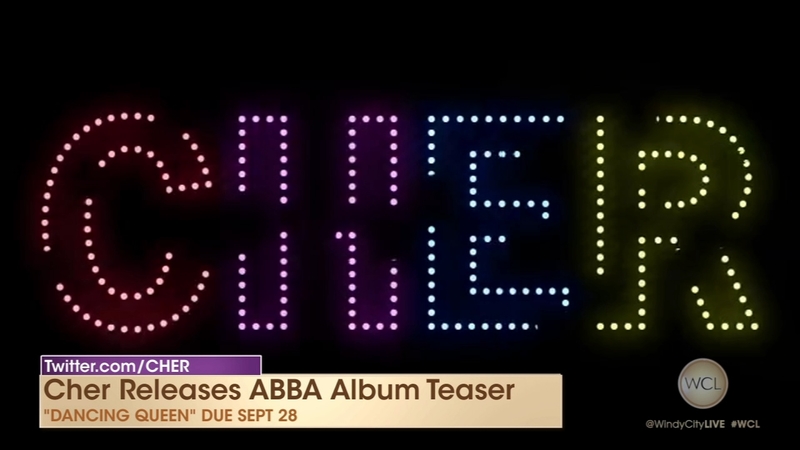 CHER
Cher has finally given us the name and release date of her upcoming ABBA cover album. "Dancing Queen" is set to release on September 28. Cher released a sneak peak of "Gimme! Gimme! Gimme! (A Man After Midnight)" on Wednesday and we can't wait to hear the rest. The singer says she was inspired by her recent role in "Mamma Mia! Here We Go Again!" and so she went into the studio and started recording ABBA songs with a Cher twist. Also on the album: "Dancing Queen, " "The Name Of The Game," "SOS," "Waterloo," "Mamma Mia," "Chiquitita," "Fernando," "The Winner Takes It All," "One Of Us."

"HELLO, DOLLY"
One of the biggest shows to hit Broadway last season was "Hello, Dolly!" starring Bette Midler. Now the show is about to embark on a national tour with actress Betty Buckley in the lead role. The show stops in Chicago for 4-weeks from Oct. 23 - Nov. 17, 2018 and tickets for the show go on sale tomorrow, Friday, August 10, 2018. Tickets range from $27-98 and can be purchased at BroadwayInChicago.com. Definitely a must-see production!