Windy City LIVE
Hank is back with the latest entertainment news!

Following the enormous success of 29Rooms in New York, Los Angeles, and San Francisco, Refinery29 brings 29Rooms to Chicago. Attendees will have the chance to experience the funhouse of style, culture and creativity for the first time in Chicago, as it brings its successful tour of "Turn It Into Art," to the city. The theme celebrates the transformative power of creativity, and explores how art can alter mindsets, shift perception, and create powerful change. Each room is curated in partnership with a broad range of creators, talent, innovators, artists and brands, with the audience at the center of the event, sparking engagement and igniting a live social broadcast of self-expression, storytelling, and meaningful dialogue.
Tickets can be purchased on 29Rooms.com for $39, with a portion of proceeds donated to 29Rooms non-profit partners. General Admission ticket guarantees access for one three-hour session.
Dates: Thursday, July 26 - Sunday, July 29
Time 11:00 a.m.
Location: 1522 W Hubbard Street, Chicago
Report a correction or typo
Related topics:
arts & entertainmentfranklyhankwindy city live
WINDY CITY LIVE 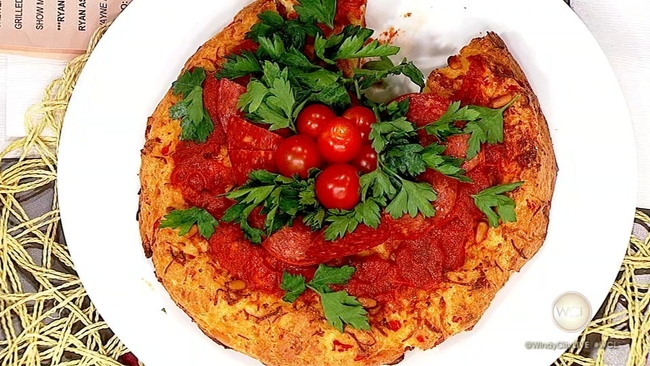 In the kitchen with Wayne Johnson