This is an undated image of the house used in the "Full House" television show. (KGO-TV)

SAN FRANCISCO -- It turns out that the original "Full House" home in San Francisco remains in the Tanner family.

The house was on the Market for more tan $4 Million. The realtor declined to say who bought it at the time.

The new owner says the home will be updated and brought to code. He also has plans to repaint the front door red, just like in the original show.

A reboot called "Fuller House" debuted on Netflix in 2015. 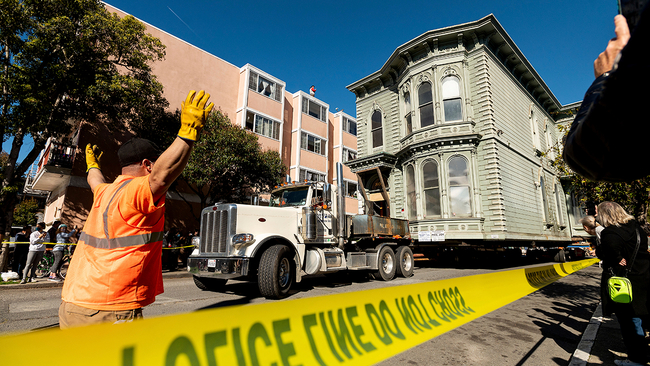 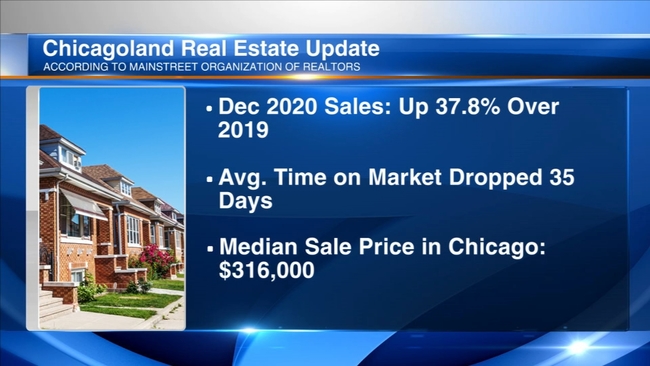