'Hamilton' to end Chicago run in January 2020; Final block of tickets for musical on sale Friday

WLS
CHICAGO (WLS) -- The hit musical "Hamilton" has announced that it will end its three-year run in Chicago in January 2020.

Chicago was the first city outside New York where "Hamilton" opened, with performances beginning on September 27, 2016.

The final show will take place on January 5, 2020. The musical about Alexander Hamilton and created by Lin-Manuel Miranda will have played a total of 1,341 performances when it completes its 171-week run.

Hamilton: The Exhibition opens this weekend at Northerly Island.

In a press release, the show said Hamilton will have been attended by more than 2.6 million people.

The final block of tickets will go on sale at 10 a.m. on Friday. They will be available at the CIBC Theatre Box Office, the Broadway in Chicago Ticket Line at (800-775-2000) and online at www.broadwayinchicago.com. There is a maximum purchase limit of 12 tickets per household for performances from September 8, 2019 and January 5, 2020. 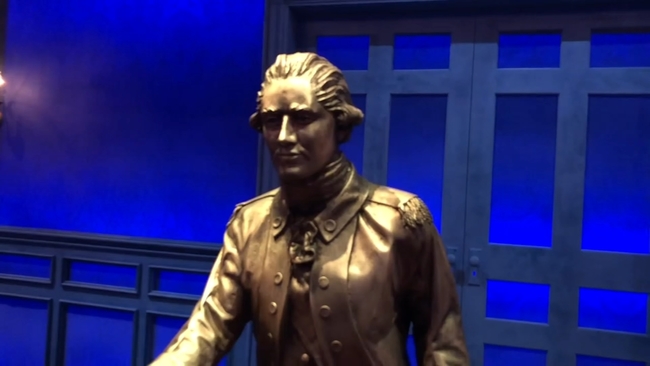