WLS
By Danny Clemens
BURBANK, Calif. -- "High School Musical: The Musical: The Series" hasn't even premiered on Disney+, Disney's upcoming streaming service, but the series has already been renewed for a second season.

The series, a spinoff of the hit 2006 Disney Channel film, follows a group of East High students as they stage their own production of "High School Musical." Disney teases: "Show-mances blossom, old friendships are tested while new ones are made, rivalries flare, and lives are changed forever as these students discover the transformative power that only high school theater can provide."

Production on season two is slated to begin early 2020 in Salt Lake City, Utah, Disney announced Friday. The series is filmed at the same school as the original "High School Musical" films.

"We are incredibly excited to bring the next chapter of 'High School Musical: The Musical: The Series' to Disney+. [Executive producer Tim Federle] and this talented cast have delivered a first season that is uplifting, funny, touching and relatable across generations. We are confident that the world, like us, will want much more of these characters, incredible songs and moments of joy," Ricky Strauss, the president of content and marketing for Disney+, said in a news release.

🚨This is not a drill - Season 2 of #HSMTMTS is confirmed! 🚨 pic.twitter.com/6Ekdrx8dta

When it launches, Disney+ will offer decades of films and series from Disney, Marvel, Pixar, Lucasfilm and National Geographic. It will be the exclusive streaming home for Disney films released in 2019 and beyond, like "Frozen 2," "Captain Marvel," "The Lion King," "Star Wars: The Rise of Skywalker" and others.

Disney is also developing a number of original projects for the streamer, including Lucasfilm series "The Mandalorian," holiday fiim "Noelle," National Geographic's "The World According To Jeff Goldblum" and a re-imagined version of "Lady and the Tramp." 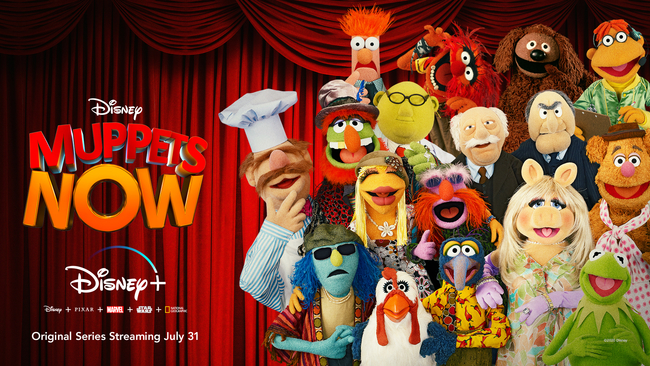