Returning for his sixth season on "Saturday Night Live," Jay Pharoah cracks us up with his spot on celebrity impressions live in studio. 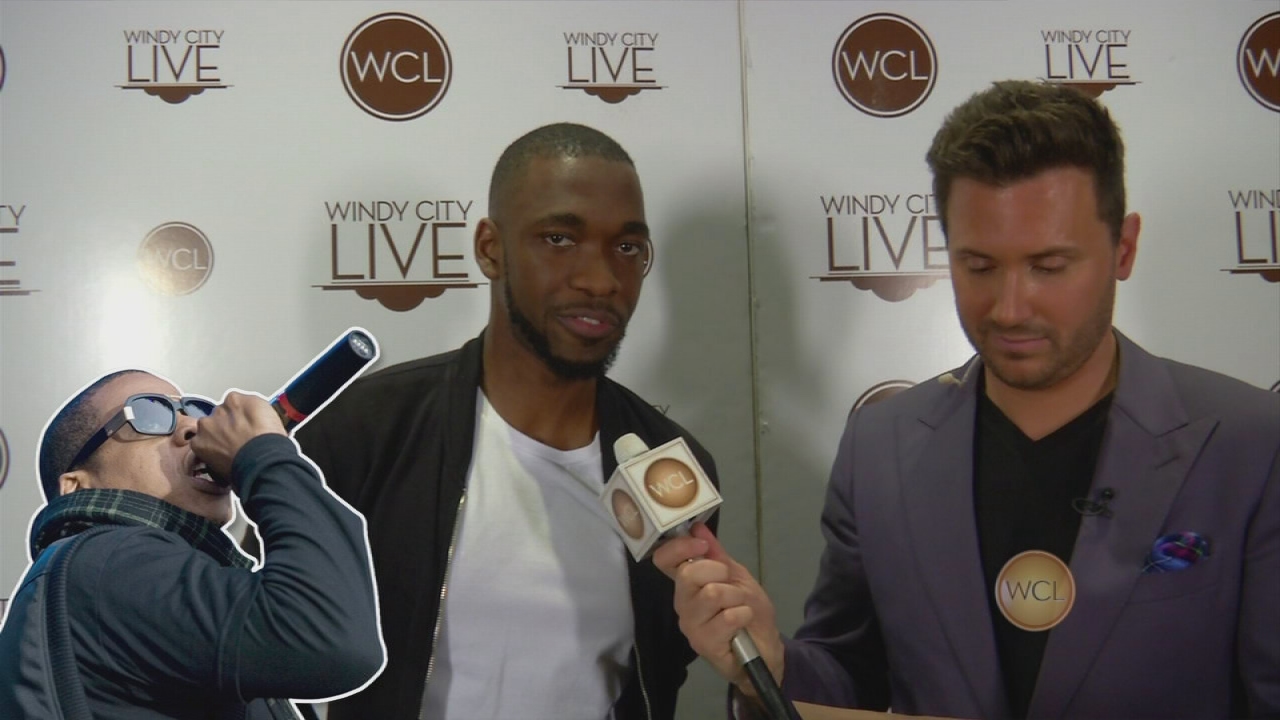