By CNN
Justin Bieber is asking fans for their prayers.

The pop star, who has been open about his struggles with depression, took to Instagram over the weekend with a candid post about the difficult time he's going through.

"Just wanted to keep you guys updated a little bit hopefully what I'm going through will resonate with you guys. Been struggling a lot. Just feeling super disconnected and weird. I always bounce back so I'm not worried just wanted to reach out and ask for your guys to pray for me. God is faithful and ur prayers really work thanks .. the most human season I've ever been in facing my stuff head on."

In an interview with Vogue in February, Bieber told the magazine that he had just cut short a weeklong group-therapy retreat and that he had been battling depression since his 2017 Purpose tour.

Bieber, who was discovered on YouTube by Scooter Braun at just 13, said that being in the public eye for much of his life has taken its toll.

"Just thinking about music stresses me out," he also told the magazine. "I've been successful since I was thirteen, so I didn't really have a chance to find who I was apart from what I did. I just needed some time to evaluate myself: who I am, what I want out of my life, my relationships, who I want to be -- stuff that when you're so immersed in the music business you kind of lose sight of."

Bieber, who married Hailey Baldwin in September, also said he and his wife are in couples' counseling. 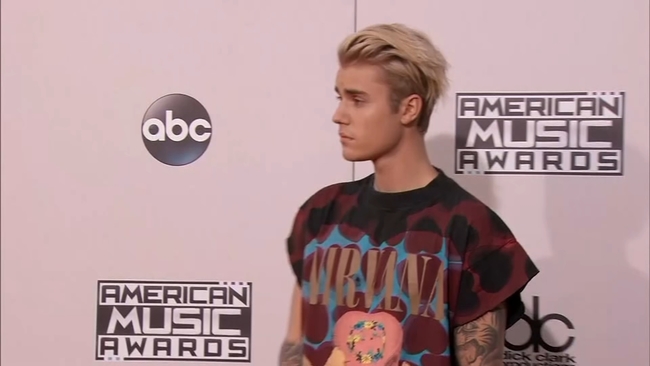 Justin Bieber says he has Lyme disease in IG post 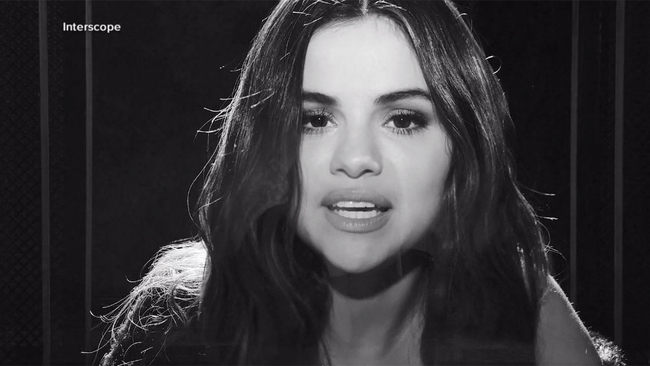 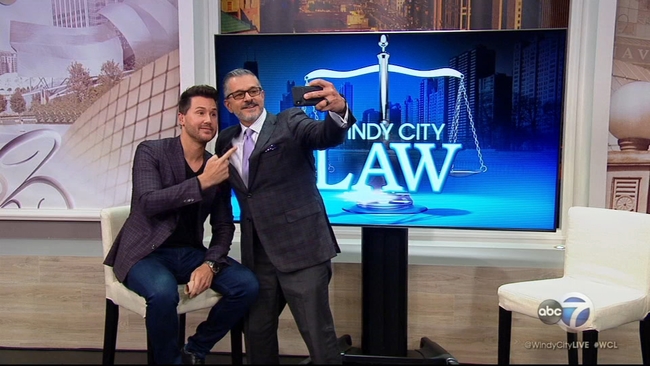