WLS
By Danny Clemens
LOS ANGELES -- Things are getting ugly between Jimmy Kimmel and Sean Hannity as the two television personalities trade increasingly personal jabs over a joke Kimmel made on his show earlier this week.

After rolling a clip of First Lady Melania Trump reading a book to children at the White House Easter Egg Roll, Kimmel joked about Trump's accent and quipped that sidekick Guillermo Rodriguez, who also sports a thick accent, could also be First Lady one day.

On Fox the next day, Hannity took exception to Kimmel's bit about Trump, calling Kimmel a "despicable disgrace" and an "a** clown," a nickname that Kimmel seized on during his next monologue.

"What even is an a** clown? Is it an a** that's a clown or is it a clown that actually lives in an a**? A little Bozo burned into your buttcheeks? And more importantly, why is Sean Hannity openly fantasizing about clowns in the a**?" Kimmel asked the next day, the first of many sexual jokes he would eventually make at Hannity's expense.

The feud then spilled over onto Twitter, where Hannity shared clips from his followers showing sexually suggestive segments from Kimmel's past television work. In one of the old clips, Kimmel stuffed a zucchini into his pants and had women feel around his crotch to guess what he had stashed within.

Hannity called Kimmel a "pervert" and labeled him "Harvey Weinstein Jr.," a reference to the disgraced Hollywood film mogul who has been accused of varying degrees of sexual misconduct by more than 80 women over the past six months.

This is ABC’s @jimmykimmel aka Harvey Weinstein Jr. Asking 18 year old girls to grab his crotch and “put their mouth on it”. Jimmy that’s you being a pervert asshole. How would you feel if that was your daughter? I bet @Disney is so proud. https://t.co/o7ydG72Pzc

Kimmel bashed Hannity for "[trivializing] the horrors of Harvey Weinstein by comparing them to televised comedy bits in which every woman was a willing participant who gladly signed a release."

I vote for whichever one best helps you trivialize the horrors of Harvey Weinstein by comparing them to televised comedy bits in which every woman was a willing participant who gladly signed a release https://t.co/6jlpRqtttY

Hannity then shared an early-2000s clip from "The Man Show" where Kimmel appeared in blackface as Karl Malone. Hannity asked Disney, ABC's parent company, if it was proud to be associated with Kimmel. He also slammed Kimmel's ratings and called his show "boring."

Kimmel, meanwhile, made sexual jokes about Hannity and President Donald Trump and also pointed out that MSNBC's Rachel Maddow had recently overtaken Hannity as the most-watched cable news host in March, according to Nielsen estimates.

It remains to be seen whether the two personalities will continue the war of words. "Hannity" is set to air a new episode on Friday evening, while "Jimmy Kimmel Live!" will air a previously scheduled re-run. 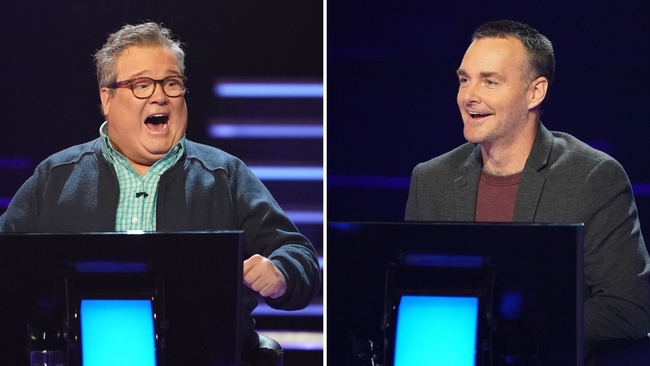 Eric Stonestreet, Will Forte on 'Millionaire' 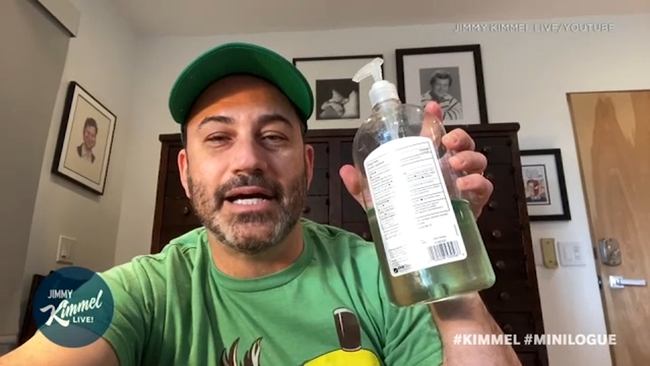 Jimmy Kimmel is live from quarantine Pete Buttigieg fills in as host for 'Jimmy Kimmel Live' 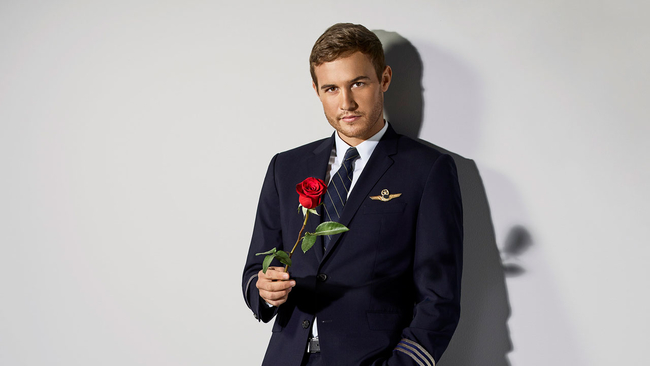