Kristin Cavallari reveals how she feels about leaving Chicago

1 / 7
Kristin Cavallari in her Nashville home. Cavallari commented to ELLE magazine that "Chicago is just not home."
Photo/Elle.com
WLS
CHICAGO (WLS) -- With husband Jay Cutler no longer playing for the Bears, Kristin Cavallari revealed how she feels about moving away from Chicago.

Cavallari posted a photo on Instagram Monday, explaining why the city will "always be a special place for us."

"Not only we're [sic] all 3 of my babies born here, it's where it all began with jay," she wrote.

Cavallari grew up just outside Chicago in suburban Barrington, Ill., and moved to Chicago after she and Cutler were married in 2013.

The reality TV star said she enjoyed reconnecting with her mother and old friends, writing "a lot of people don't know I lived here when I was younger."

But two years ago, Cavallari said in an interview with Elle that Chicago doesn't feel like home to them.

At the time, she said she hoped the couple would live full-time in Nashville when his contract with the Bears is up.

It's unclear where the couple will relocate. Cutler has not yet announced his next move since he was released from the Bears earlier this month.
Related topics:
arts & entertainmentchicagochicago bearscelebrityentertainment
Copyright © 2020 WLS-TV. All Rights Reserved.
RELATED 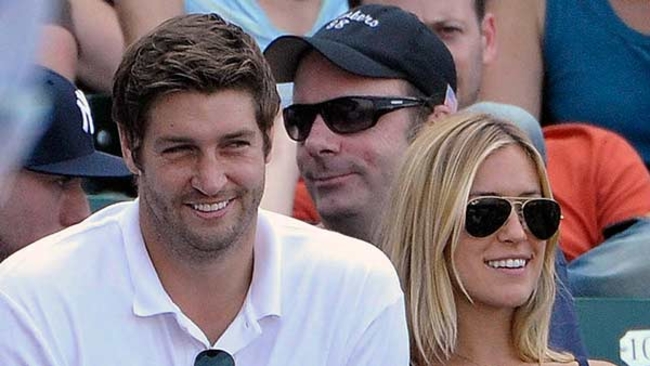 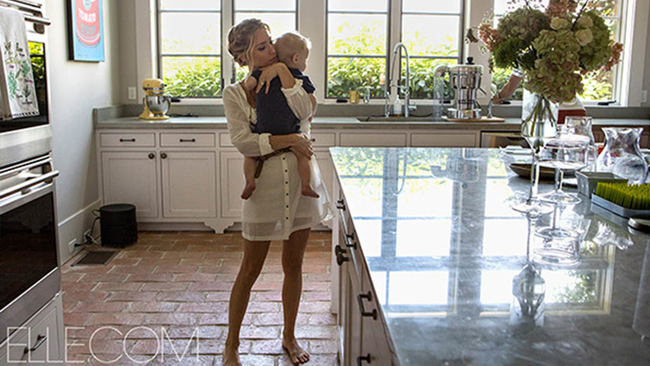