OTRC
LOS ANGELES -- "Mulan" is no longer headed for a major theatrical release. The Walt Disney Co. said Tuesday that it will debut its live-action blockbuster on its subscription streaming service, Disney+, on Sept. 4.

Unlike other films on the streaming service, customers will have to pay an additional $29.99 on top of the cost of the monthly subscription to rent "Mulan."

The company plans to release it in theaters in areas where Disney+ is not available.

"In order to meet the needs of consumers during this unpredictable period, we thought it was important to find alternative ways to bring this exceptional family-friendly film to them in a timely manner," Disney CEO Bob Chapek said on the company's earnings call. "We see this as an opportunity to bring this incredible film to a broad audience currently unable to go to movie theaters."

Watch the trailer for 'Mulan.'

The live-action version, directed by Niki Caro, will star Yifei Liu as Mulan. The actress, who is also known as Crystal Liu, is well known in China as a model, actress and singer, but less so stateside. She has appeared in films like "The Forbidden Kingdom" with Jackie Chan and "Outcast" with Nicolas Cage.

Disney says the story will be inspired by the animated film from 1998 and The Ballad of Mulan. Bill Kong, who has produced films like "House of Flying Daggers" and "Crouching Tiger, Hidden Dragon," is executive producing the film.

"Loyal. Brave. True." So begins the oath of the warrior in the new trailer for Disney's upcoming live-action reimagining of "Mulan." 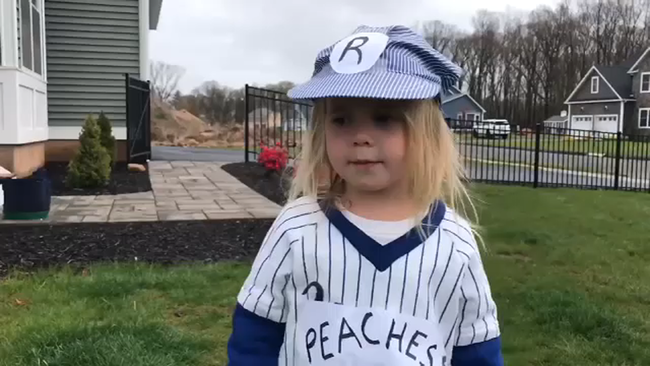 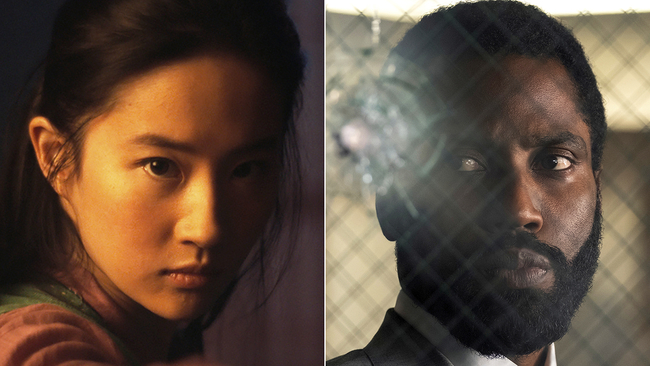