McDonald's CEO steps down after relationship with employee

A relationship with an employee has led the CEO of McDonald's to step down.

The company's policy forbids managers from having romantic relationships with direct or indirect subordinates.

In an email to employees, Easterbrook acknowledged the relationship and says it was a mistake.

Lawmakers are calling for an investigation into the popular social media app TikTok.

"Tik Tok" is a viral video app where millions of teens post short videos and skits set to music.

U.S. lawmakers on both sides of the aisle say the app, which is owned by a Beijing-based company, could be used for foreign influence campaigns like the Russian meddling in the last presidential election.

A similar warning was issued in July about "Face App", which is owned by a Russian company.

Olivia Newton-John's 'Grease' outfit sold for more than $400,000 at auction

It's been 41 years since Olivia Newton-John wore that black leather jacket and matching pants.

Now the iconic ensemble worn when she and John Travolta performed in the film adaptation of "Grease" has been sold.

The clothing items were sold for more than $405,000 over the weekend.

The actress revealed that she had to be sewn into the distinctive high-waisted pants during filming. 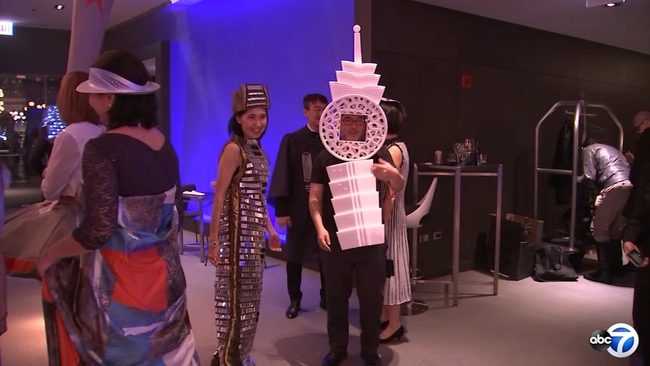 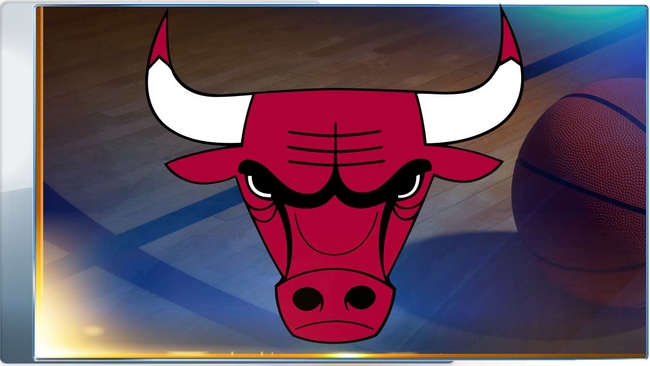 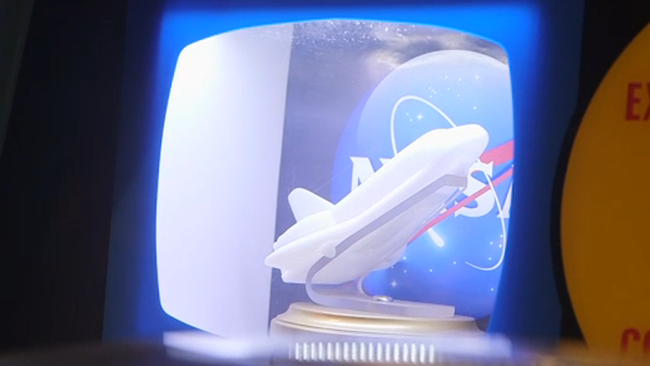