October is National Breast Cancer Awareness month and it's important for men to be just as vigilant about their health as women.

Beyoncé's father, Matthew Knowles revealed on GMA Wednesday that he is a breast cancer survivor. Knowles says about 2 months ago, he went to the doctor when he noticed a dot of blood on his shirts that kept coming back.

He had a mammogram and was diagnosed with breast cancer. He's now urging men to be more aware and get tested.

The Centers for Disease Control and Prevention says about 2200 men are diagnosed with breast cancer each year in the U.S.

Instagram has new technology, it claims is better than blocking cyberbullies

The feature is called 'restrict' and is now available to all users. The restricted comments are only visible to the bully making the comment and the user who has restricted them.

Instagram says they listened to feedback from younger people who say they are reluctant to block a bully fearing it could escalate the situation.

Doctors put in two stents and his staff says he's resting up.

Sanders has cancelled all events and appearance until further notice. The 78-year-old's age and health have come up during this campaign. 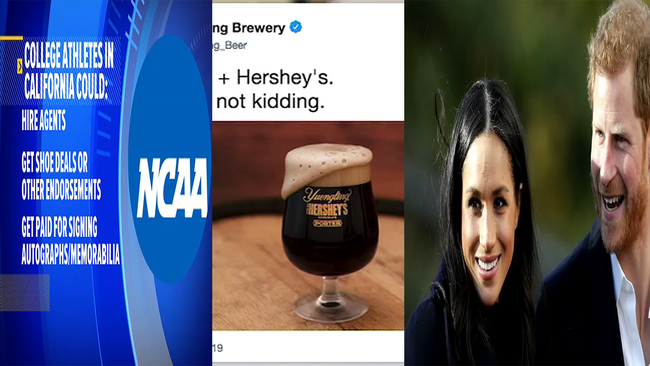 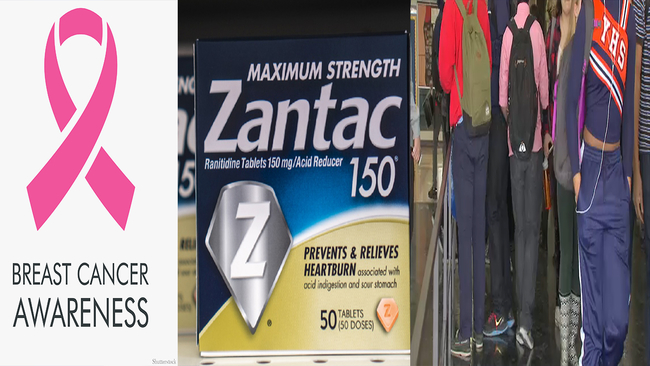 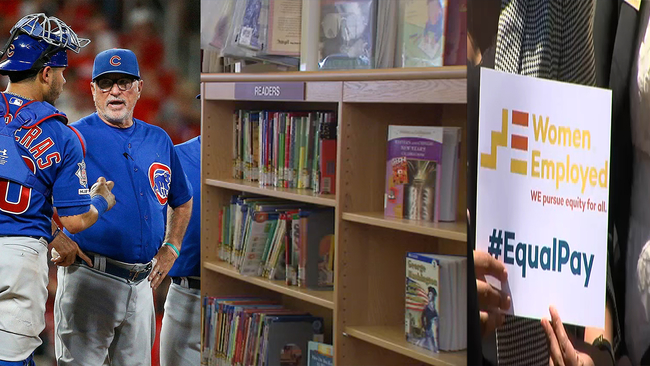 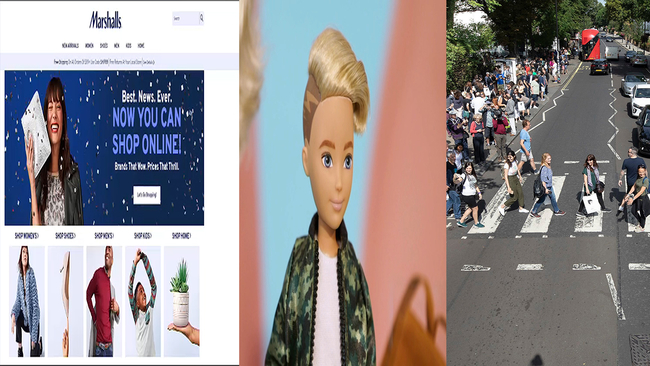