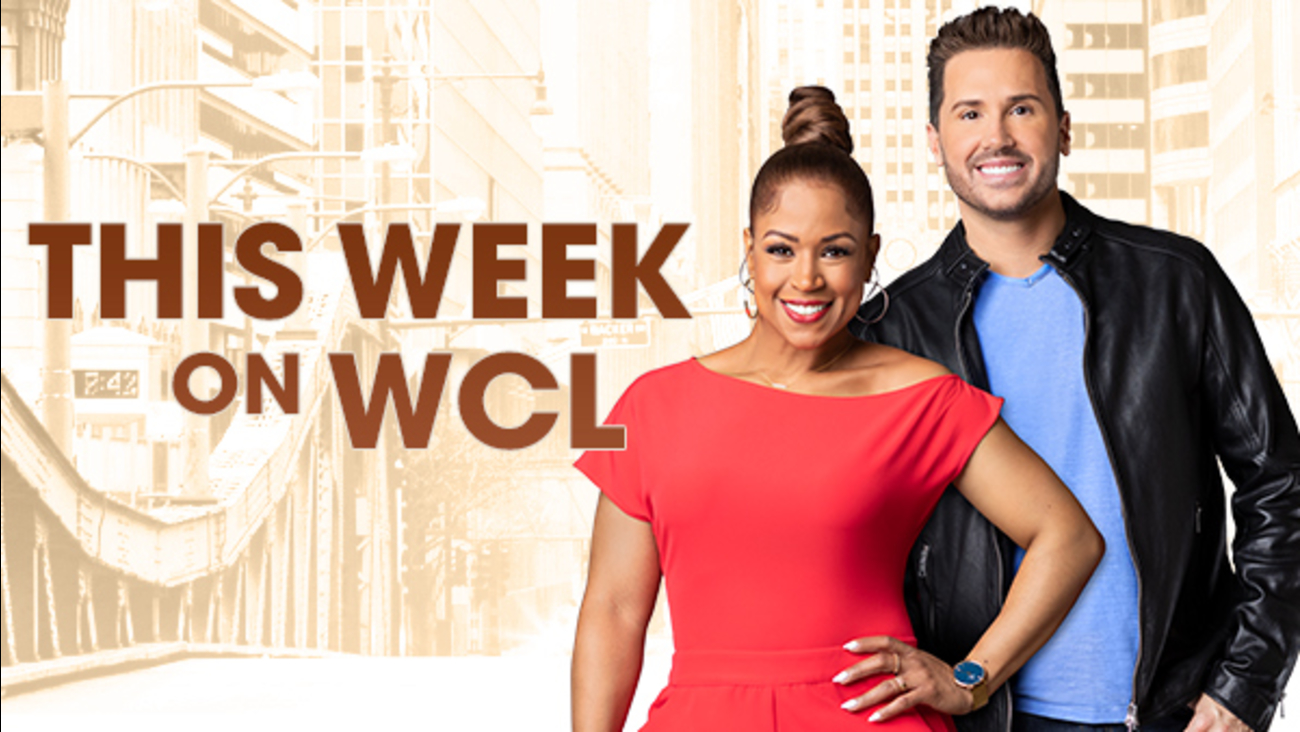 Monday, July 26
(Encore) Darby Lynn Cartwright is in for our last "Mondays Are A Drag" host chat, and NBA Hall of Famer Scottie Pippen sits down with Ryan and Val.

Thursday, July 29
(Encore) Diane To Tell Ya is back as Ms. Diane joins for host chat, and we get tips on motherhood from Sharon Feldstein and Patsy Noah, the moms of Jonah Hill and Adam Levine.