WLS
CHICAGO (WLS) -- If you're thinking of seeing a Pete Davidson comedy show, make sure you're willing to sign a $1 million non-disclosure agreement before you do.

The "Saturday Night Live" cast member is facing criticism after a company apparently sent out contract agreements to fans ahead of his shows. One attendee, Stacy Young, claims she was mailed an NDA from a company that says it's associated with Davidson's show. The document says, by signing the agreement attendees would not be allowed to "discuss any details of the show... or your experience," including on social media.

Signing the document would also authorize the company to "seize and destroy" contents on items such as cell phones, camera, PDAs and other devices.

It goes on to say that anyone who should breach the contract would be liable for damages in the sum of $1 million, plus attorney fees.

Young posted what appears to be the document on Facebook saying, "I understood and was willing to consent to the initial request of locking up any phones or cameras brought to the event, but I think this a bit ridiculous and over the top."


According to the NDA, the purpose is to protect the "creative content" of the performance as a "work-in-progress."

"I get that comedians are protective of their jokes and don't want their routines rebroadcast, but it's rather Orwellian to not allow anyone to share an opinion on it. Don't perform for the public if you don't want people to have an opinion about it," Young posted.

Davidson was schedule to perform at Chicago's Vic Theatre Saturday night. No backpacks, bags, laptops or tablets are allowed in the venue according to its site. It's not clear if attendees to that show were also sent the same non-disclosure agreement.

A spokesperson for the "SNL" star has not been able to be reached for comment.
Report a correction or typo
Related topics:
arts & entertainmentcomedycomediansnlpete davidsonu.s. & world
Copyright © 2020 WLS-TV. All Rights Reserved.
PETE DAVIDSON 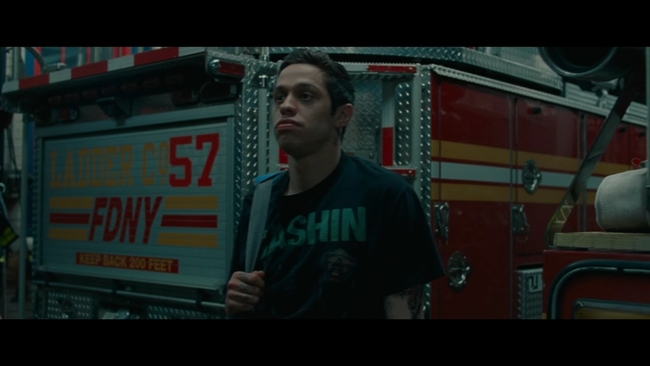 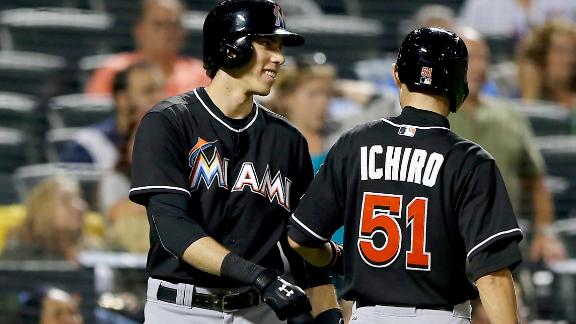