WLS
By John Garcia and Eric Horng
CHICAGO (WLS) -- Robin Williams never forgot his Chicago area roots. He was born here and went to school on the North Shore.

Williams as a boy sang in the choir at Church of the Holy Spirit and was also in the Boy Scouts. On Tuesday night, a friend recalled those early hints of greatness.

Williams spent his middle school years in Lake Forest. Just beyond his back yard was the back yard of Jes Strong's family. Both boys were the same age.

"Always kind and thoughtful. He was one of those kids who if you ever brought him home to your house, and he spent a lot of time at our house, your mom would go, "Why can't you be more like Robin?" said Strong.

Strong says Williams was painfully shy, but there was a glimpse of that lightning-fast wit when he'd play with his toy soldiers and improvise elaborate battle scenes.

"He would have, take the personality of that soldier and give the commands to the next one and play it all out. So he had this constant... rapid fire. (Did he have different voices for different soldiers?) Oh yeah. Yeah," said Strong.

For Williams, the turning point may have come in 8th grade when he won a poetry reading contest.

ABC7's Eric Horng asks: "Was there one particular Robin Williams character that spoke to you, that said I see a little bit of my friend in that?"

"Aladdin, where he was the genie and just constantly throwing out that stream of consciousness, rapid-fire thought," said Strong.

After eighth grade, Williams' family moved to Michigan. Strong says the two stayed in touch into their 20s.

Strong says after Williams hit it big with "Mork and Mindy", Williams got him tickets to see him perform at a comedy club in Chicago. Backstage was Diana Ross and the Jackson Five, who'd also come to the performance. But Strong says Williams spent plenty of time catching up with him.

When he was in Chicago, Robin was drawn to the stage, so it was not unusual to see him jump up onstage and join the performers at Second City. On those nights, audiences were in for a treat.

"Robin, while he wasn't a member of the Second City, he didn't train with us, he sought out the stages everywhere we were to come play the improv set," said Second City Vice President Kelly Leonard.

Long-time friends recall him as a born comedian though he spent only a few years in Lake Bluff and Lake Forest. He wasn't quite a teenager when he arrived, and he moved before high school, but former classmates remember Robin Williams very well. Most recall him as pretty reserved, quiet and shy. Many of his former classmates say even though they saw flashes of comedic brilliance in school, they never would have predicted he would develop into such a huge star on the big screen.

Several recall a poetry reading he did in school. He chose the difficult poem Gunga Din. It might have been the transformative moment that helped give him the confidence to pursue a career in theater.

"I thought back to Gunga Din and thought, well, maybe that was the start of his ascent to stardom," said Nels Leutwiler, former classmate.

Many former classmates did not want to talk on camera, but wanted to express their condolences to his family. 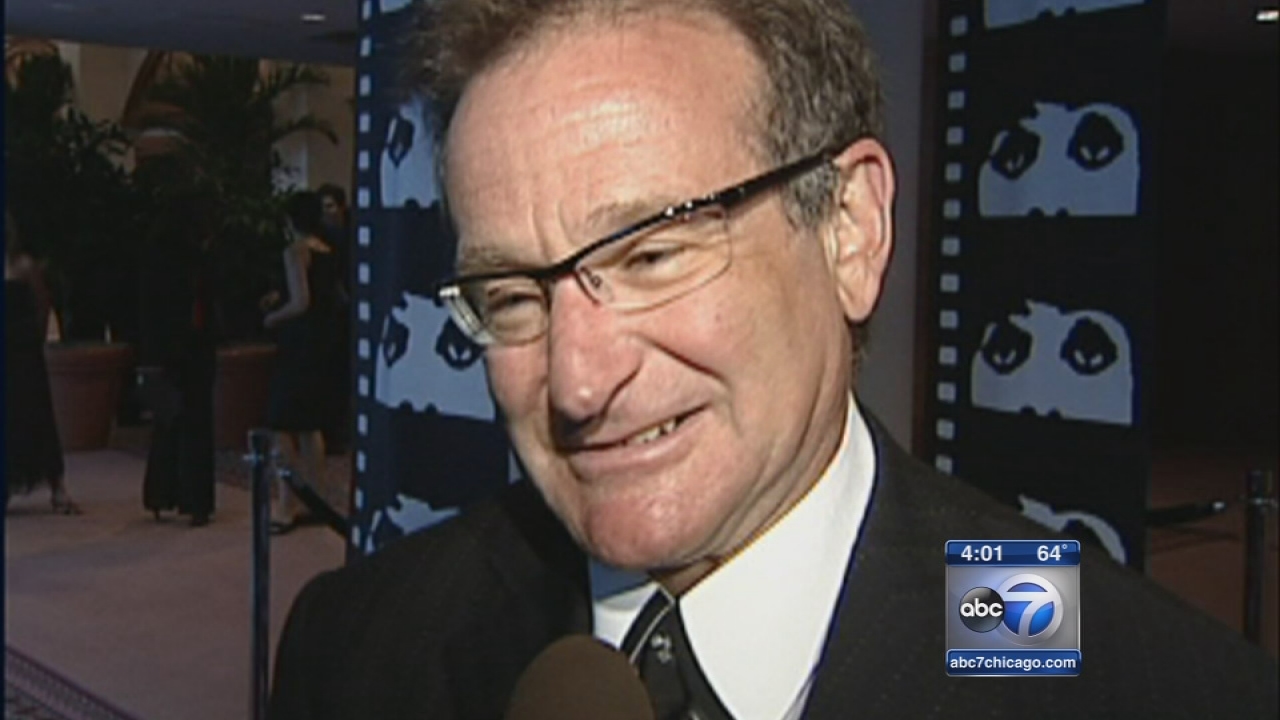 Robin Williams returned to hometown in 2004

Robin Williams came back to his hometown in 2004, when he was given a lifetime achievement award by the Chicago Film Festival.

That night, he talked to Eyewitness News about everything from Mike Ditka, to the bean and the local "accent." Robin spent his early years on the North Shore until his family moved to Michigan.

Robin always said Chicago audiences were so open and enthusiastic, that it was a special thrill to perform standup comedy here. 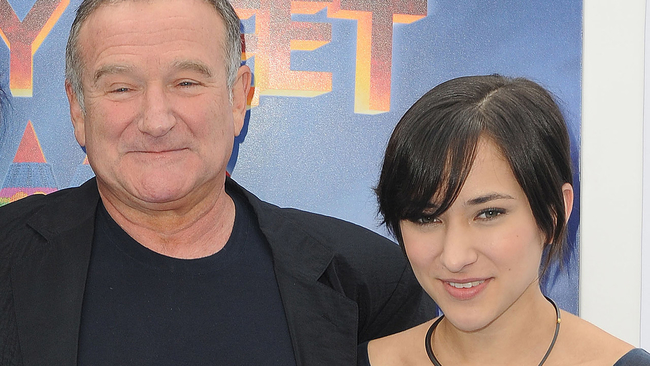 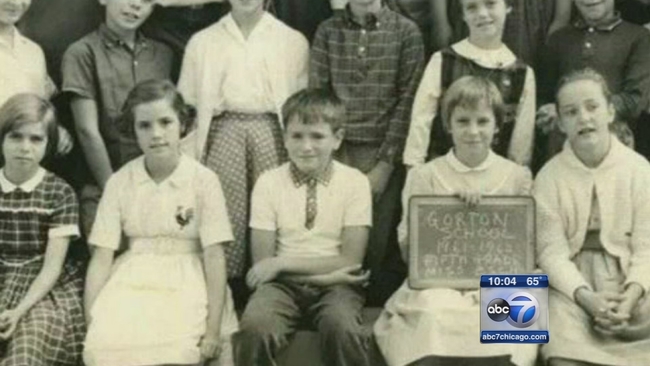 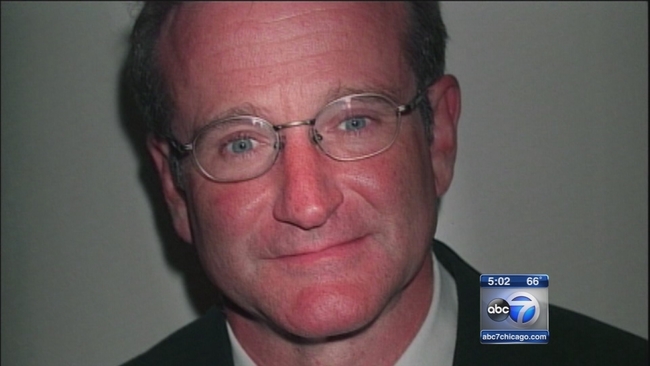 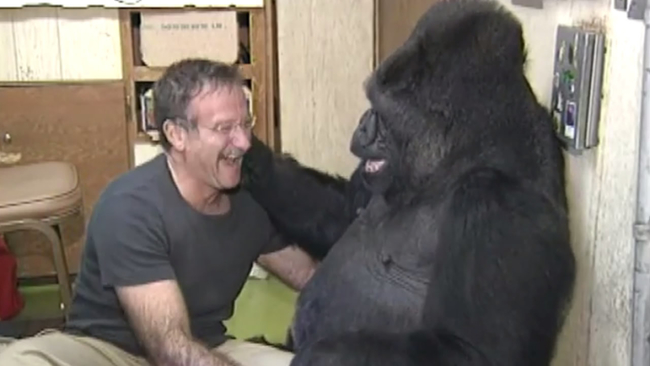