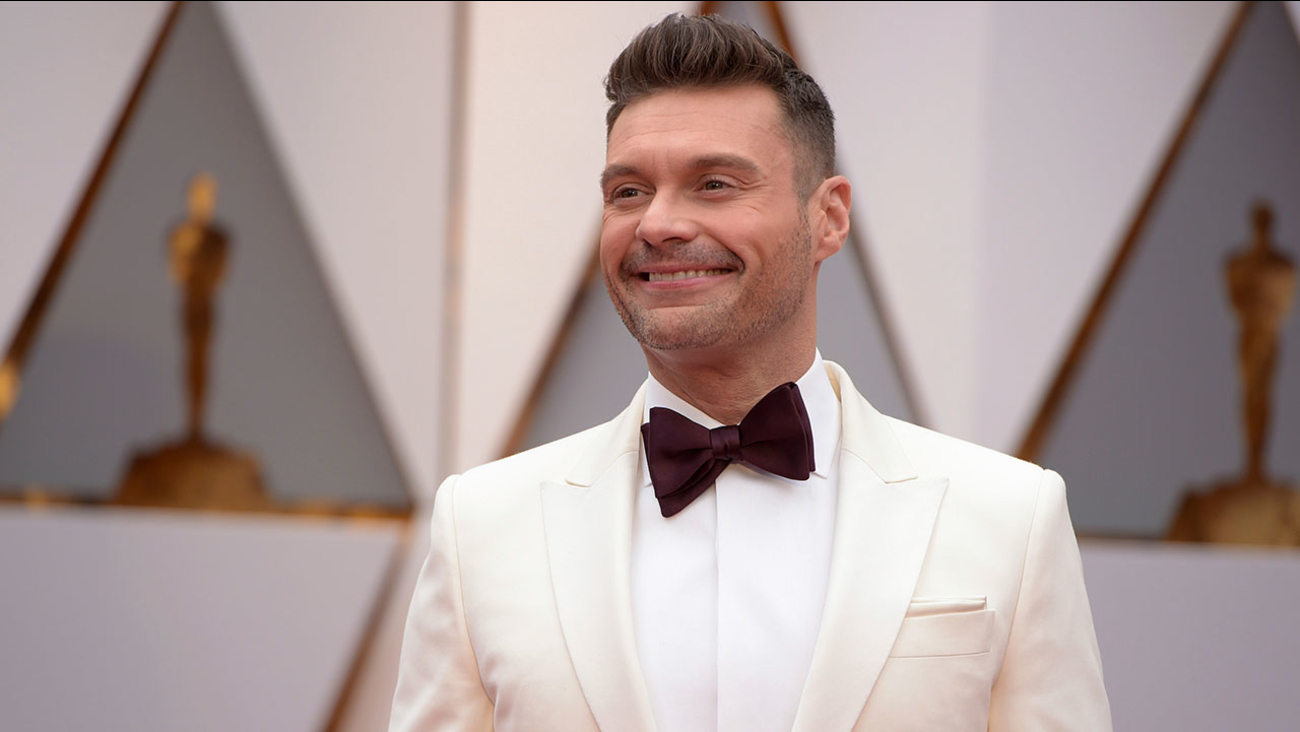 ALSO: Who do you want as an 'American Idol' judge?
Related topics:
arts & entertainmentlive with kelly and ryanabcryan seacrestamerican idol
AMERICAN IDOL 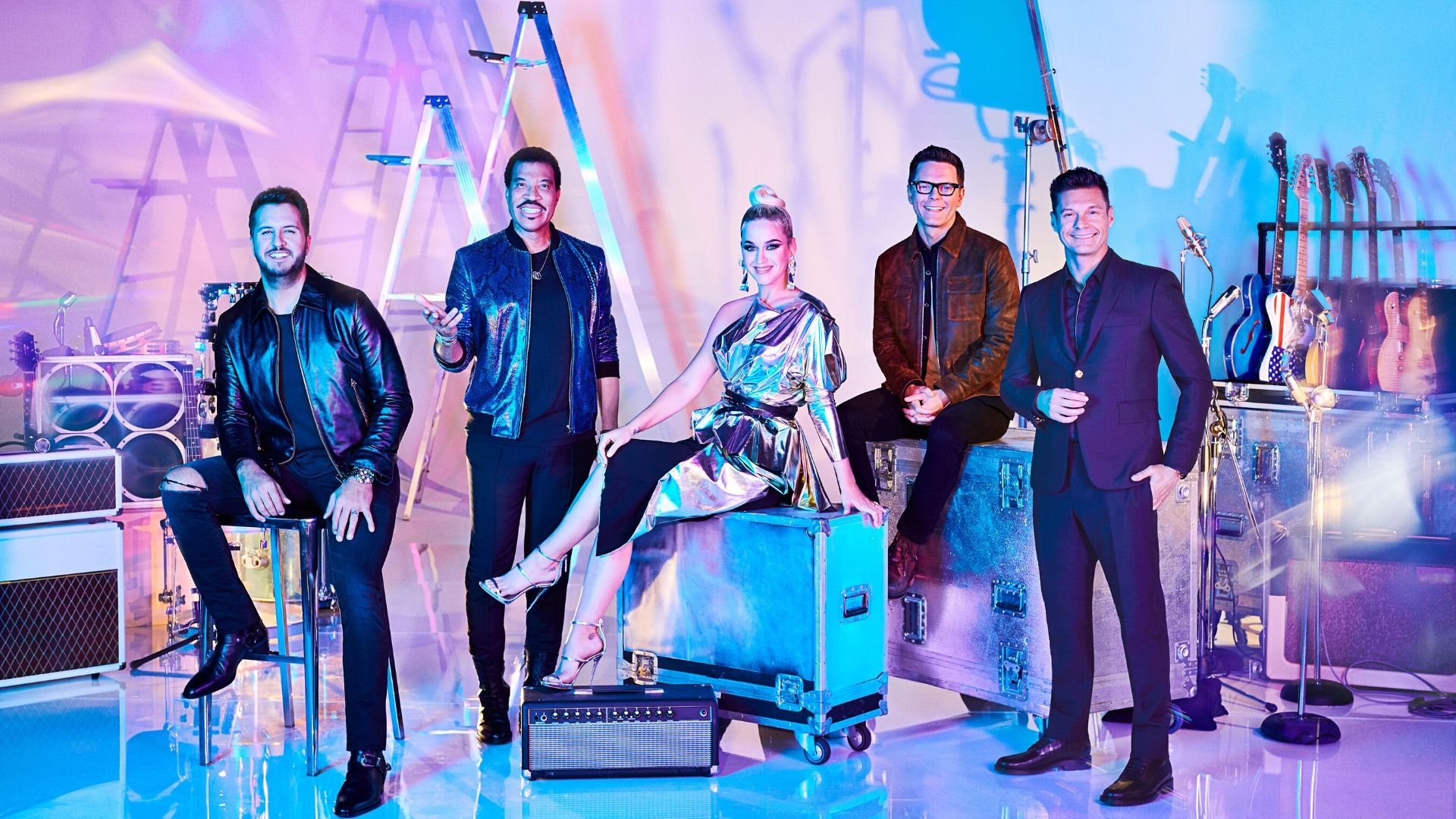 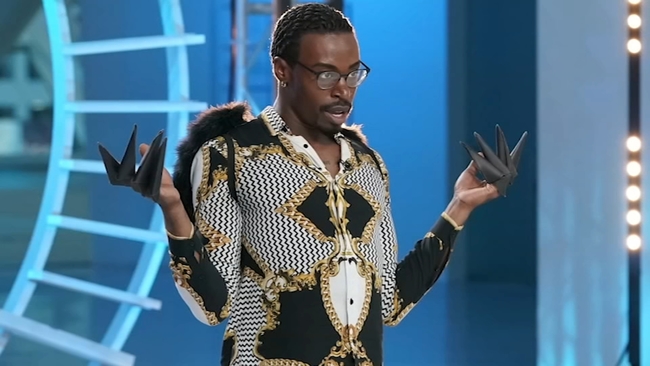 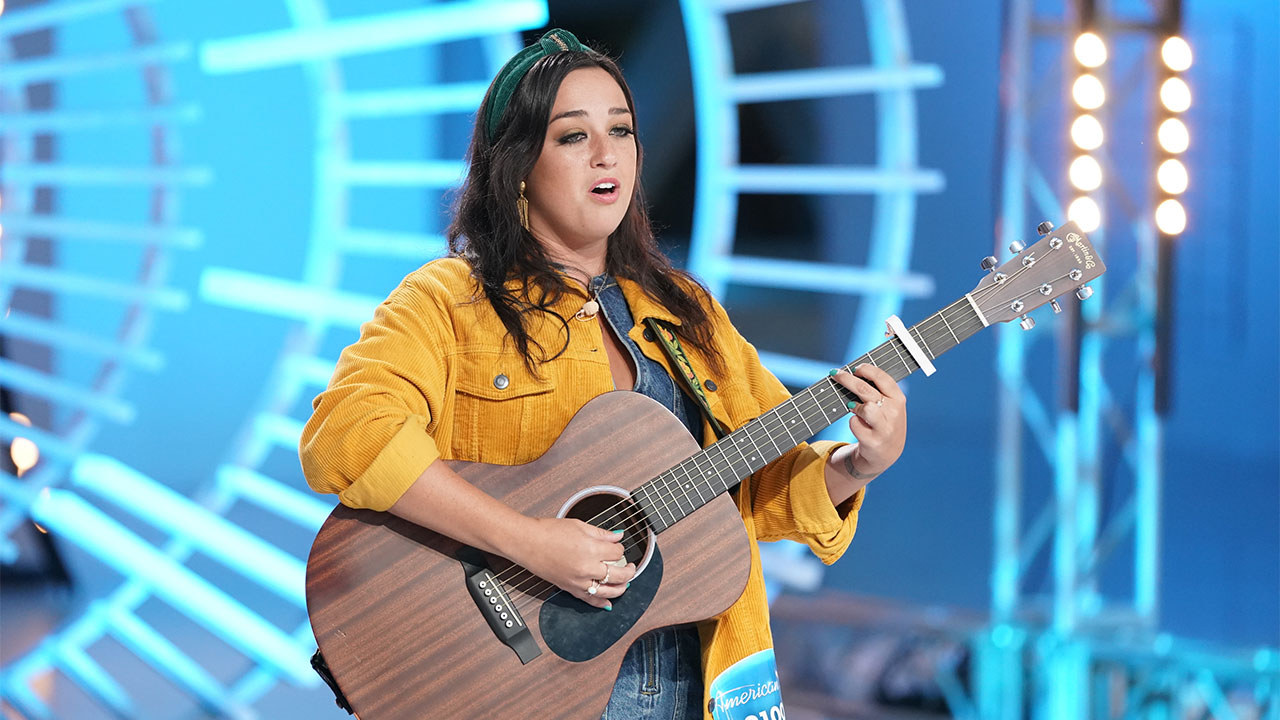