Windy City LIVE
Our film critic Richard Roeper stopped by to tell us whether to spend or save at the box office this weekend.

"Sicario: Day of the Soldado" - SPEND

A crime thriller about a drug war on the border between the United States and Mexico.

"Damsel" - SPEND
Robert Pattinson plays a man who ventures across the American frontier to marry the love of his life. 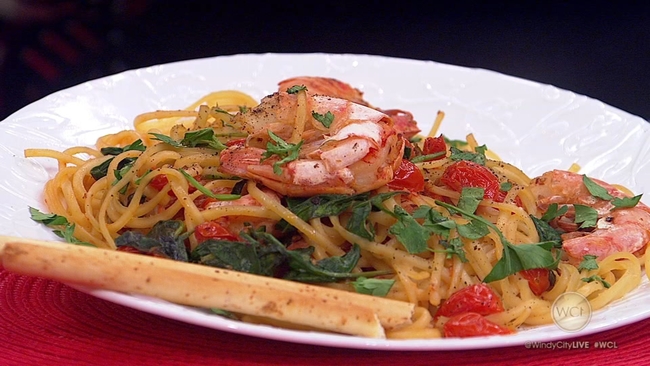 In the kitchen with Meghan Sedivy 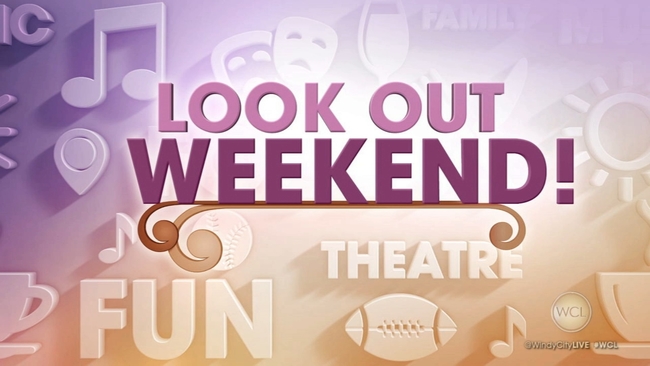