Windy City LIVE
Our film critic Richard Roeper stopped by to tell us whether to spend or save at the box office this weekend.

Denzel Washington is back for the sequel to "The Equalizer." He plays a retired CIA agent seeking revenge after the death of a loved one.

"Mamma Mia: Here We Go Again!" - SAVE
A pregnant Sophie, played by Amanda Seyfried, learns more about her mother's past in this sequel to "Mamma Mia!"

"Eighth Grade" - SPEND
A teenager tries to survive the last week of her disastrous eighth grade year before heading off to high school.

"Blindspotting" - SPEND
"Blindspotting" follows a convicted felon, played by Daveed Diggs, who tries to make it through the final three days of his yearlong probation for a chance at a new beginning. You can watch the trailer here.
Report a correction or typo
Related topics:
arts & entertainmentmovie reviewmovie newsroeper's reviewswindy city live
WINDY CITY LIVE 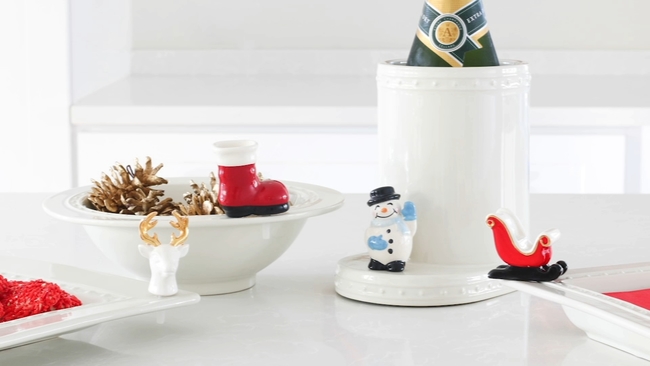 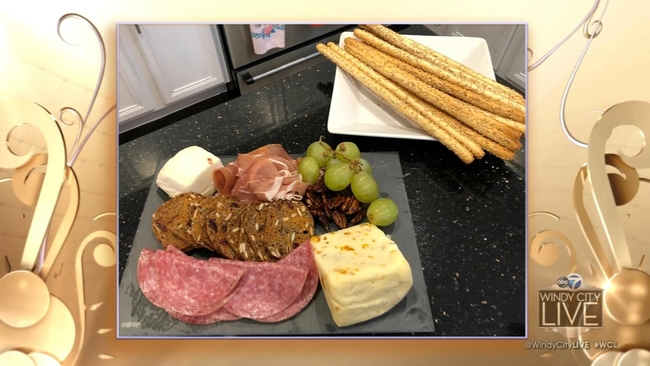