Students have chance to compete on 'Jeopardy!' 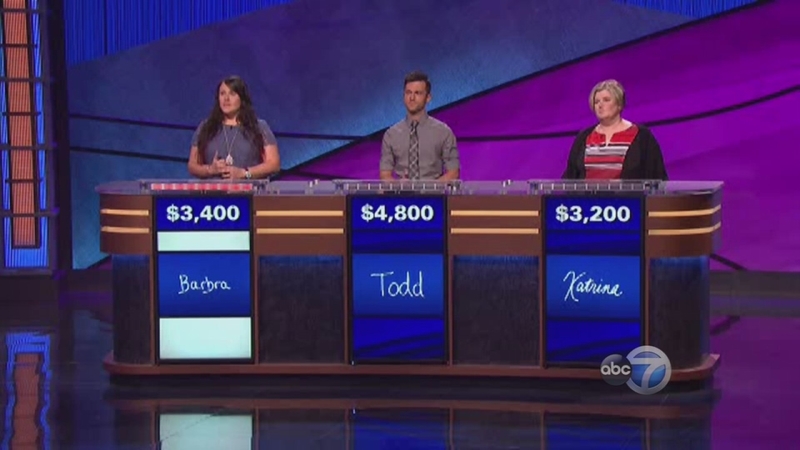 CHICAGO -- "Jeopardy!" is the home of America's favorite quiz show and now college students in Chicago are getting their chance to compete on the game show. Sarah Foss from the Jeopardy! Clue Crew stopped by to share more and told Windy City LIVE how Ryan and Val measured up when it came to presenting a clue on "Jeopardy!"

The Clue Crew was added to Jeopardy in 2001. Since then, they have recorded clues in over 300 cities, 45 countries, all 50 states and on all seven continents. "Jeopardy!" aired clues with Ryan and Val earlier this year for our Clues Across America category. Viewers will see ABC7's Cheryl Scott, delivering a clue coming up on Dec. 6, 2016.