'The Cher Show' celebrates the superstar starting next week 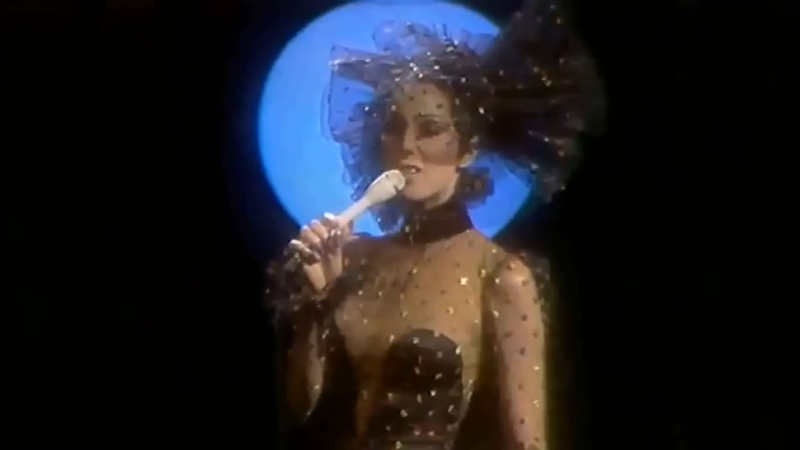 'The Cher Show' celebrates the superstar starting next week

CHICAGO (WLS) -- "The Cher Show" is getting ready to dazzle Chicago as it makes it world premiere here next week.

Could anyone's life be more like a Broadway musical?

"The Cher Show" is based on the life of Cherilyn Sarkisian La Piere Bono Allman, known to most people simply as Cher. It's staged like a live variety show, and the acts reflect all the phases of her 72 year life and career that spans more than half a century.

"The human being, the woman, the living, breathing, thinking, caring, rather intelligent, sensitive woman is the star of our show, not the concert creation," said Rick Elice, writer.

Along for the ride on the way for Broadway is the man who designed many of Cher's most famous looks.

"A million other girls could put those clothes on and they never would come close to what she does when she has them on. She wears them with such ease, she's not intimidated by getting dressed up. She's never been embarrassed by anything she wore, or didn't wear, if you know what I mean!" said Bob Mackie, costume designer.

There was a time when you couldn't say "Sonny" without "Cher."

"At one point they were America's sweetheart couple and then-America experienced their divorce and then he became the mayor of Palm Springs and a Congressman," said Jarrod Spector, who plays Sonny Bono. "Who is this guy, this complicated man."

It also takes three actresses to play one Cher.

"She is that strength of a woman who doesn't necessarily look for permission, so we are going to step into those shoes and go with confidence and gratitude, and go with as much swagger as we can muster because that's who she is," said Stephanie J. Block, plays Cher.