CHICAGO -- Catch the "The Simone and Garfunkel Story" playing now at the Broadway Playhouse.

George Clemons and Andrew Wade sat down with ABC7's Janet Davies to talk about the upcoming show.

The show was created in England seven years ago and is in its third year running as a tour in the U.S.

The band had more than 100 million album sales since 1965, 10 Grammy Awards and was inducted into the Rock and Roll Hall of Fame in 1990.

You can catch the performance from now until Dec. 8. 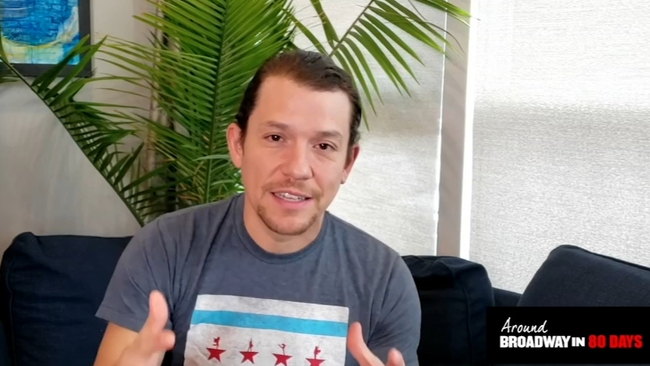 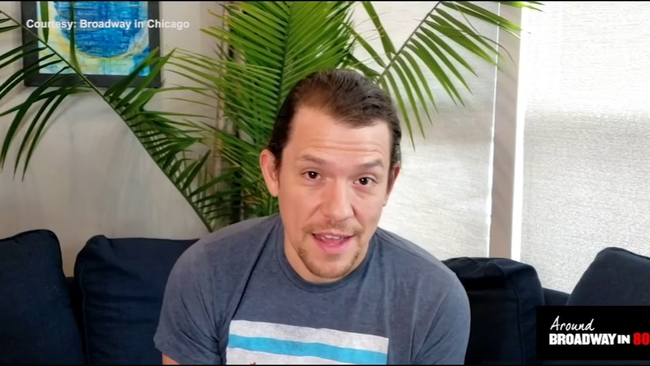 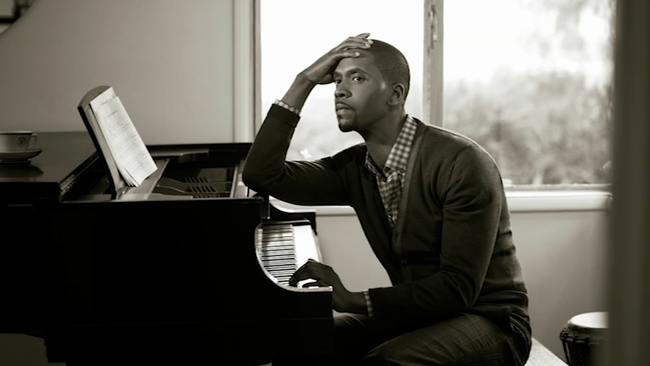 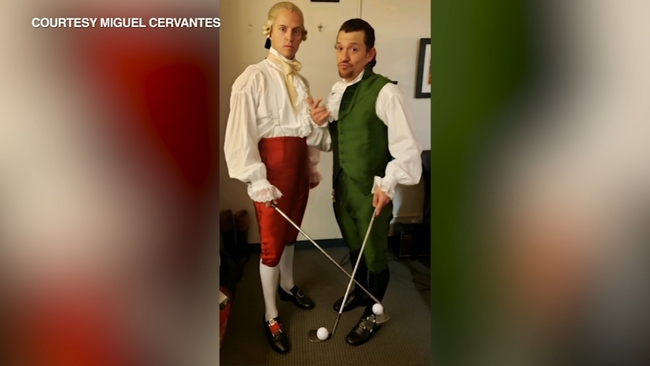