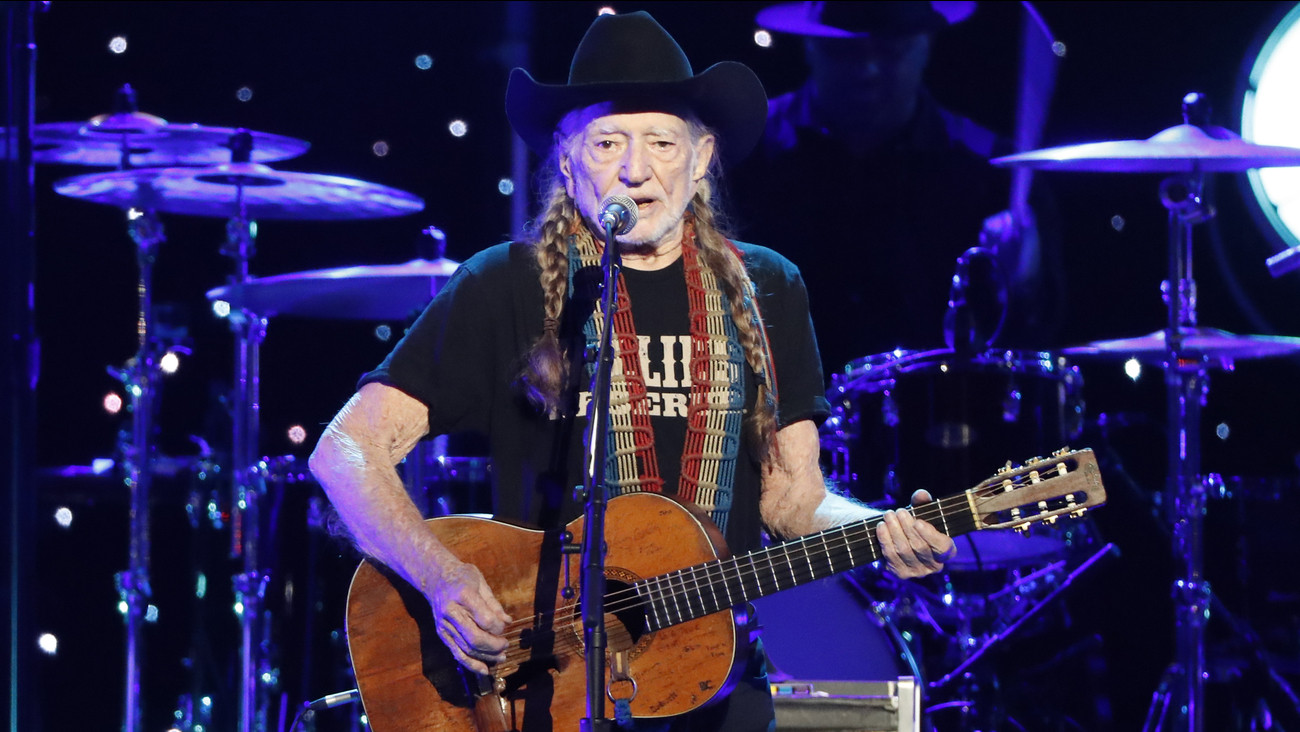 Country music icon, Willie Nelson, announced he is no longer smoking due to ongoing health and breathing issues.

Nelson is known for singing the virtues of smoking pot and even has his own line of marijuana products. On Friday, he spoke to CNN affiliate KSAT in San Antonio, Texas, where he preformed.

"I have abused my lungs quite a bit in the past, so breathing is a little more difficult these days and I have to be careful," Nelson, 86, said.

Nelson had to postpone the tail end of his tour in August due to breathing issues. He resumed the tour the next month.

"I started smoking cedar bark, went from that to cigarettes to whatever," Nelson told KSAT. "And that almost killed me."

Now, he says, he's more conscientious about his health.

"I don't smoke anymore -- take better care of myself."

During the CMA Awards last month, Nelson performed with Kacey Musgraves and at one point it appeared as though he was struggling for breath. But he did pull through the performance.

Nelson isn't planning on stopping touring anytime soon. He told the local affiliate that singing for an hour on stage is the best exercise for his lungs. He also added that the tour bus is home to him.