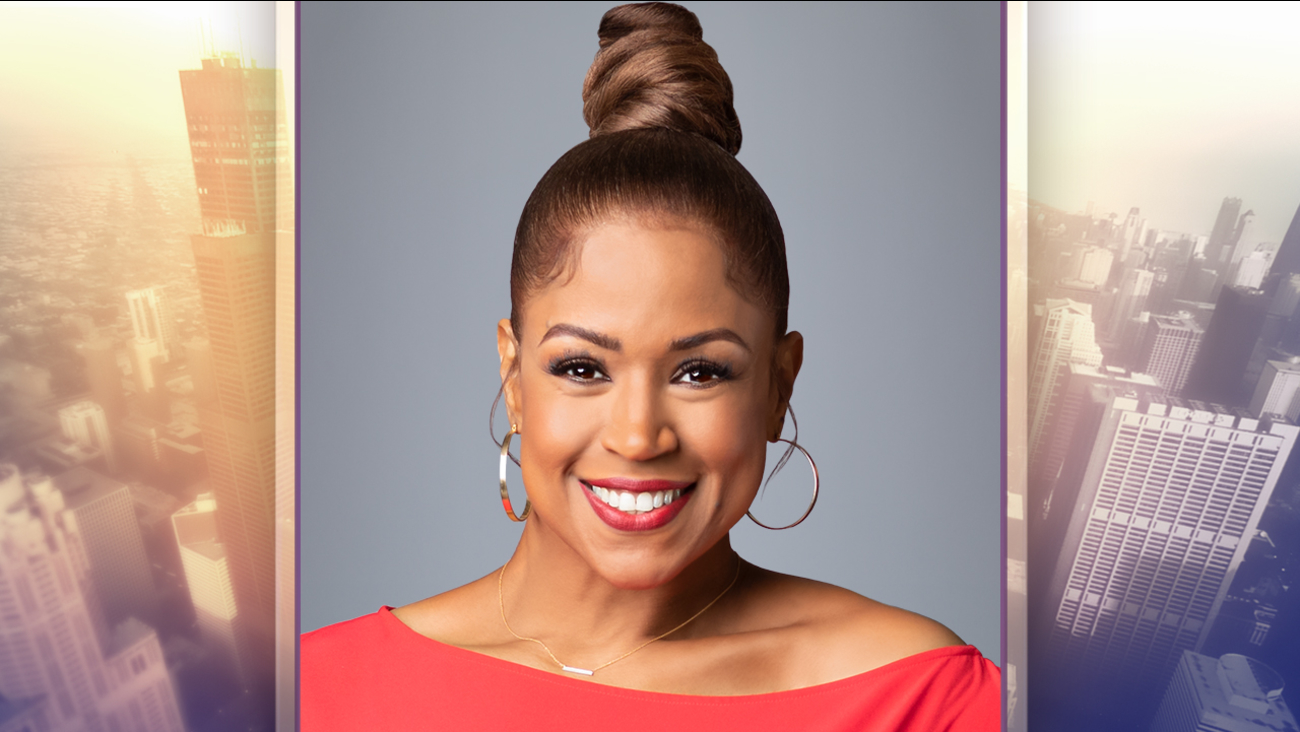 CHICAGO -- Val Warner is the co-host of Windy City LIVE, ABC 7 Chicago's new morning talk and entertainment show airing weekdays at 1 p.m. and midnight. From the first moment Val auditioned for the show, the producers knew they had someone special. Val's sparkle, sense of humor and warmth made her the hands-down favorite amongst the hundreds of candidates who vied for the top job. Val and her co-host Ryan Chiaverini will bring some fun to daytime as they cover everything Chicago from politics, to celebrity interviews and fashion, to what's on people's minds around town.

Prior to joining Windy City LIVE, Val was co-anchor and traffic reporter on WGN-TV's Morning News. She joined WGN-TV in July 2005 as weekday anchor of the station's 5:00 am newscast. She has covered everything from politics and money-saving segments, to the two-day breaking news drama of a runaway dog on the Eisenhower that gained national attention. Val enjoys fashion and celebrity interviews, and co-hosted the popular Morning Show "Mommy Test" segment. She also interviewed outstanding teachers in the Chicagoland area for the "Teacher of the Month" program featured on the WGN News at Nine.

Val's work has been nominated for several Emmy Awards in Chicago and other markets. She has co-hosted half-hour health specials covering topics such as diabetes and breast cancer. Val has also hosted WGN's Auto Show special.
Before coming to Chicago in 2005, Valerie served as primary evening anchor and reporter for WEYI-TV in Flint, MI for five years. While there, she was very active in the community mentoring young people, speaking to schools, conducting car seat safety checks, and making sure her viewers were on board with a station campaign promoting monthly self breast exams.

From 1998-2000, Valerie anchored and reported the morning newscast at KSNT-TV in Topeka, KS. She also spent a year as fill-in anchor/reporter at KRQE in Albuquerque and KBIM in Roswell, NM. While attending the University of California at San Diego, she spent three of those years working behind the scenes at KGTV.

Born and raised in Los Angeles, Valerie's family roots are here in Chicago. Now that Valerie is back home with all her family in the South Holland area, she's busy raising her two young children, Zoe and Max. The family's latest addition is Kobe, a Shih Tzu puppy. Val's family is her main focus. She spends most of her free time outside of work hanging out with her kids, mom, sister and grandmother as well as helping out in the community. She does manage to squeeze in time to take in a movie and work on her latest interest-- running!

Valerie is a member of the National Association of Black Journalists and received her Bachelor of Arts degree from the University of California at San Diego in 1996. 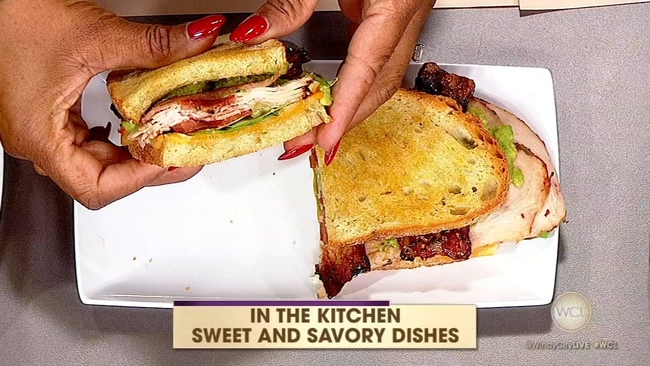 In the kitchen with Mario Manfredini 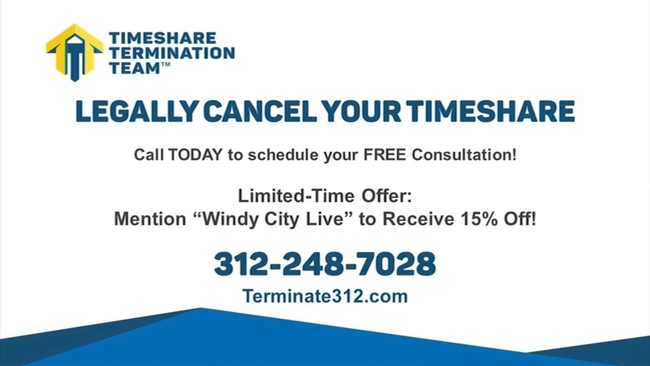