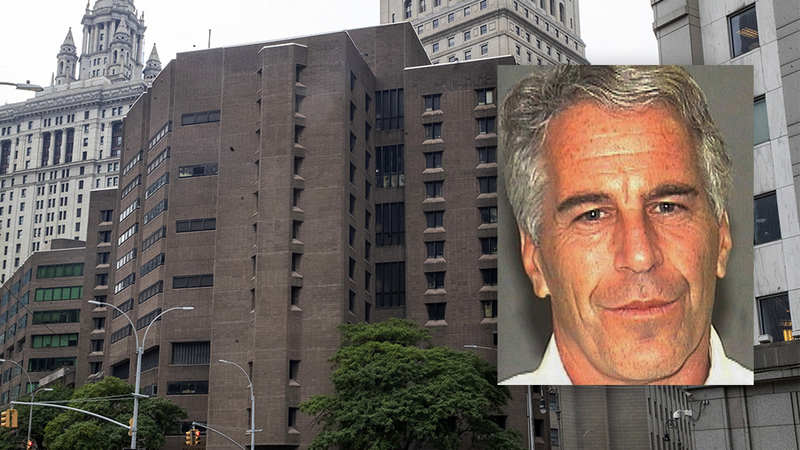 NEW YORK -- More than a dozen correction officers have received grand jury subpoenas in connection with the investigation into the death of Jeffrey Epstein, a law enforcement official confirmed to ABC News.