CAMBRIDGE, Mass. -- Disgraced financier Jeffrey Epstein visited Harvard University's campus more than 40 times after his 2008 sex crimes conviction and was given his own office and unfettered access to a research center he helped establish, according to a review of his ties to the school.

The review, completed at the request of Harvard's president, also found that the university accepted more than $9 million from Epstein during the decade leading up to his conviction but barred him from making further donations after that point.

About $200,000 of that funding remains unspent, the school said, and will be given to groups that support victims of sexual violence.

The report found that while Harvard's top leaders cut ties with Epstein in 2008, he maintained close ties with Martin Nowak, a math professor and director of the Program for Evolutionary Dynamics, a research center created in 2003 with $6.5 million from Epstein.

Nowak gave Epstein an office at the program's building in Harvard Square, the review found, and circumvented campus security rules to grant the financier a key card and "unlimited" access to the facility.

Epstein frequently visited Office 610, which was known as "Jeffrey's Office," and met with scholars to hear about their work, the review found. He brought his own rug and hung his own photos on the wall. Nowak argued that the office was Epstein's in name only, the report says, but others in the building said it was commonly known to be reserved for the financier.

Harvard announced Friday that Nowak had been placed on paid administrative leave while officials review allegations of misconduct detailed in the report. A message seeking comment was left with Nowak.

"We do not take this step lightly, but the seriousness of the matter leads us to believe it is not appropriate for Professor Nowak to continue in his role," wrote Claudine Gay, dean of Harvard's Faculty of Arts and Sciences.

Epstein killed himself in his New York City prison cell in August after he was arrested on sex trafficking charges. He had pleaded not guilty to sexually abusing girls as young as 14 and young women in New York and Florida in the early 2000s. In lawsuits, women say the abuse spanned decades.

Among other allegations against Nowak, the report alleged that he allowed his program's website to be used to burnish Epstein's reputation after his 2008 conviction.

In 2013, at the request of Epstein's publicist, Nowak agreed to post links to the financier's websites, which had flattering descriptions of Epstein and made false claims about his level of giving to Harvard, the review found. Nowak is also accused of devoting a page on the program's website to Epstein, also at the request of the financier's publicist.

There's no evidence that Harvard's top officials knew about the postings, the report says. Epstein's page on the website was removed in 2014 after Harvard received complaints from a sexual assault survivor's group.

The report concludes that Harvard's senior leaders acted appropriately in their dealings with Epstein. Former President Drew Faust decided to bar donations from Epstein after his conviction, the review says, and a university dean rejected a 2013 request from some faculty to reconsider the decision, saying it would be inconsistent with Harvard's values.

Some professors beyond Nowak appear to have enjoyed close ties with Epstein, the review found. The report says "a number" of faculty members visited Epstein at his homes in New York, Florida, New Mexico and the Virgin Islands. Some said they visited him in jail or took trips on his planes. The visits were done in a personal capacity, the report said, and do not appear to violate Harvard rules.

In total, Epstein made more than 20 donations to Harvard, the largest of which was the $6.5 million to Nowak's research group. Smaller shares supported faculty research in psychology, economics, art and education.

Although his gifts were blocked after 2008, the report found that Harvard accepted $736,000 between his arrest and conviction. Most went to Harvard's medical school, while $150,000 went to its Faculty of Arts and Sciences.

Harvard President Lawrence Bacow called for the review in September 2019 amid public outcry over the university's relationship with Epstein. Other schools have faced similar scrutiny, including nearby Massachusetts Institute of Technology, which revealed in January that Epstein donated $750,000 and visited the campus at least nine times after his conviction.

The former director of MIT's famed Media Lab, Joi Ito, resigned last year amid uproar over his ties to Epstein. He issued a public apology and vowed to raise money for victims of trafficking.

Harvard's report urges the university to develop clearer procedures for reviewing "potentially controversial gifts," and for enforcing bans on certain donors. Bacow said he has instructed top officials to implement the suggestions as soon as possible.

"We will always do our best to improve," Bacow said in a campus message on Friday. "The report issued today describes principled decision-making but also reveals institutional and individual shortcomings that must be addressed - not only for the sake of the university but also in recognition of the courageous individuals who sought to bring Epstein to justice."
Report a correction or typo
Related topics:
massachusettscollegeu.s. & worldjeffrey epstein
Copyright © 2020 by The Associated Press. All Rights Reserved.
JEFFREY EPSTEIN 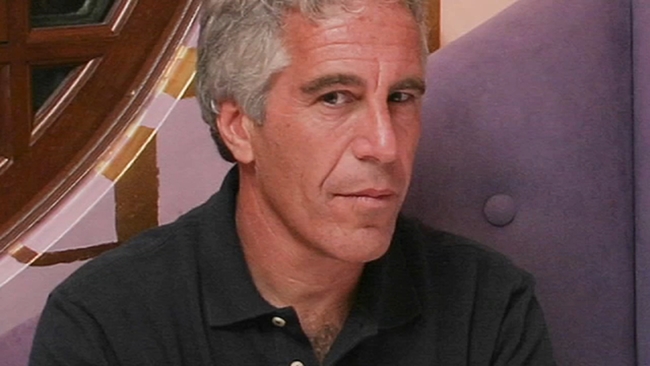 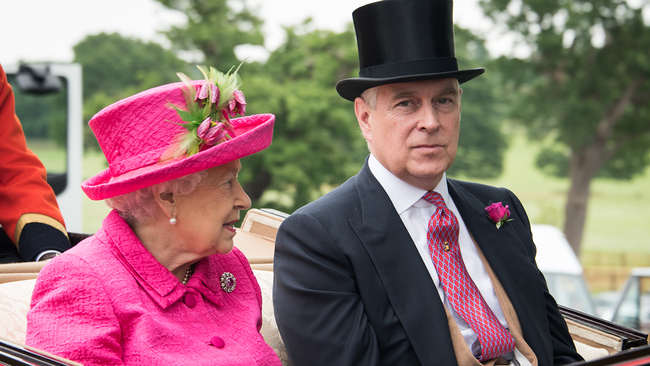 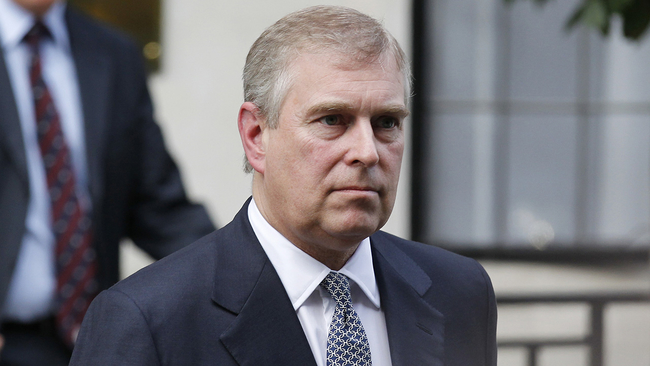