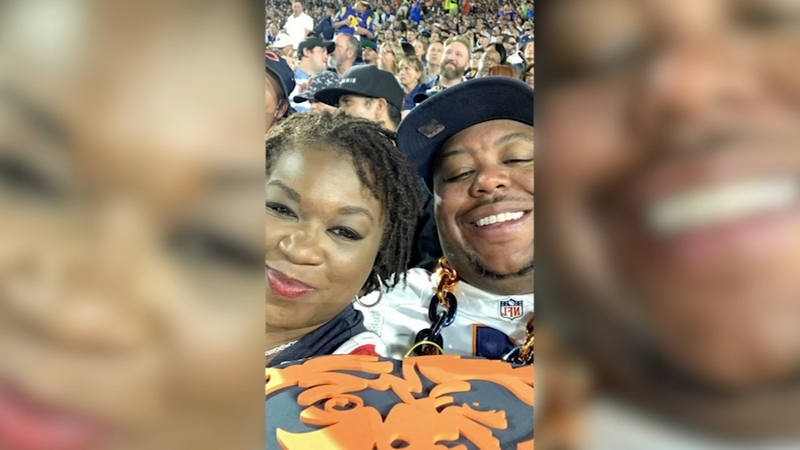 CHICAGO (WLS) -- A motorcyclist was killed in a hit-and-run crash on the Bishop Ford Freeway in Chicago Friday morning and a driver has been arrested for DUI, Illinois State Police said.