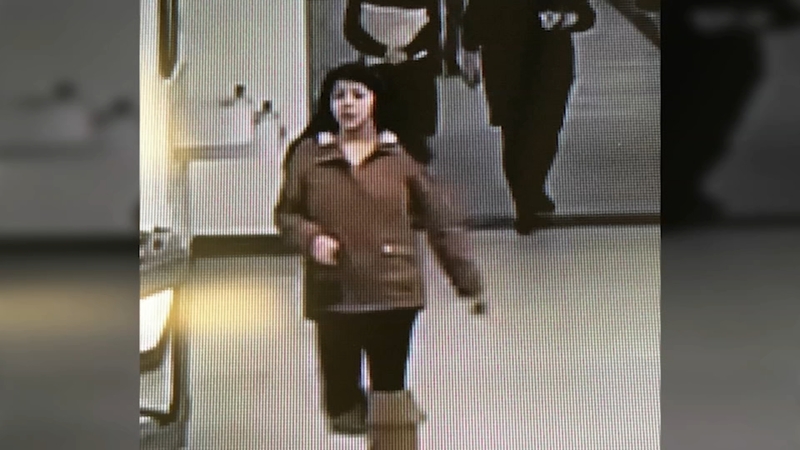 CHICAGO (WLS) -- A 19-year-old woman facing a robbery charge escaped custody on Friday while making a court appearance at the Cook County courthouse in Chicago.

Police continued late Friday to search for Alicia Gines, who was arrested on a 2017 robbery charge. She was placed on the Cook County electronic monitoring program on Oct. 2, 2017.

In September, Gines failed to show up her court appearance and a warrant was issued for her arrest.

Gines was taken into custody on Thursday.

Gines appeared at the courthouse, located at 26th and California in the Little Village neighborhood, and got out of her handcuffs to escape at about 10:40 a.m.