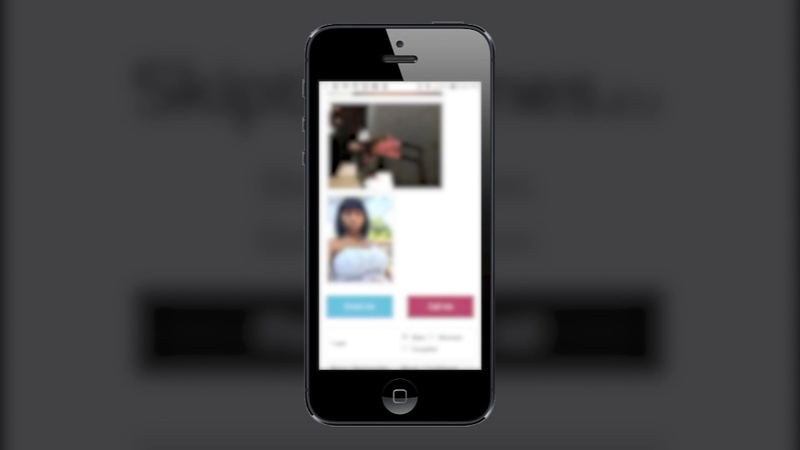 OAK CREEK, Wisconsin -- A Wisconsin mother was horrified to learn that her 11-year-old daughter's phone number was listed on an escort website - and at least one man called her.

Faith Baldus didn't want to spend a Saturday afternoon sifting through ads of a personal nature.

"It was horrible," she told WISN-TV. "Then I had to try and figure out what other information does this service have and are we safe."

She says on Saturday, December 14th, a man called her 11-year-old daughter's cell phone looking for an escort.

When her daughter didn't answer, the man then called Baldus, whose number is listed in her daughter's voicemail for emergencies.

"So he asked for my name. And I said Are you sure you're looking for me at this number? And he said yes. I called another number and it's my daughter's number because it's listed on an escort site. You need to search it and get your daughter's information off of there."

Baldus went to the website called Skipthegames.eu and sure enough, there was her daughter's name listed under an escort's name and photo - along with all the talents and services the escort provided.

"Actually just having to read through all those really opened my eyes to how disgusting this world really is," she said.

WISN-TV checked and found many other listings for women in the Milwaukee area.

Baldus says she doesn't know how her daughter's number ended up on the site, but she did file a police report and made sure she wouldn't get any more illicit calls.

Baldus said her daughter didn't have any questions as to why.

So when will she tell her daughter about what happened?