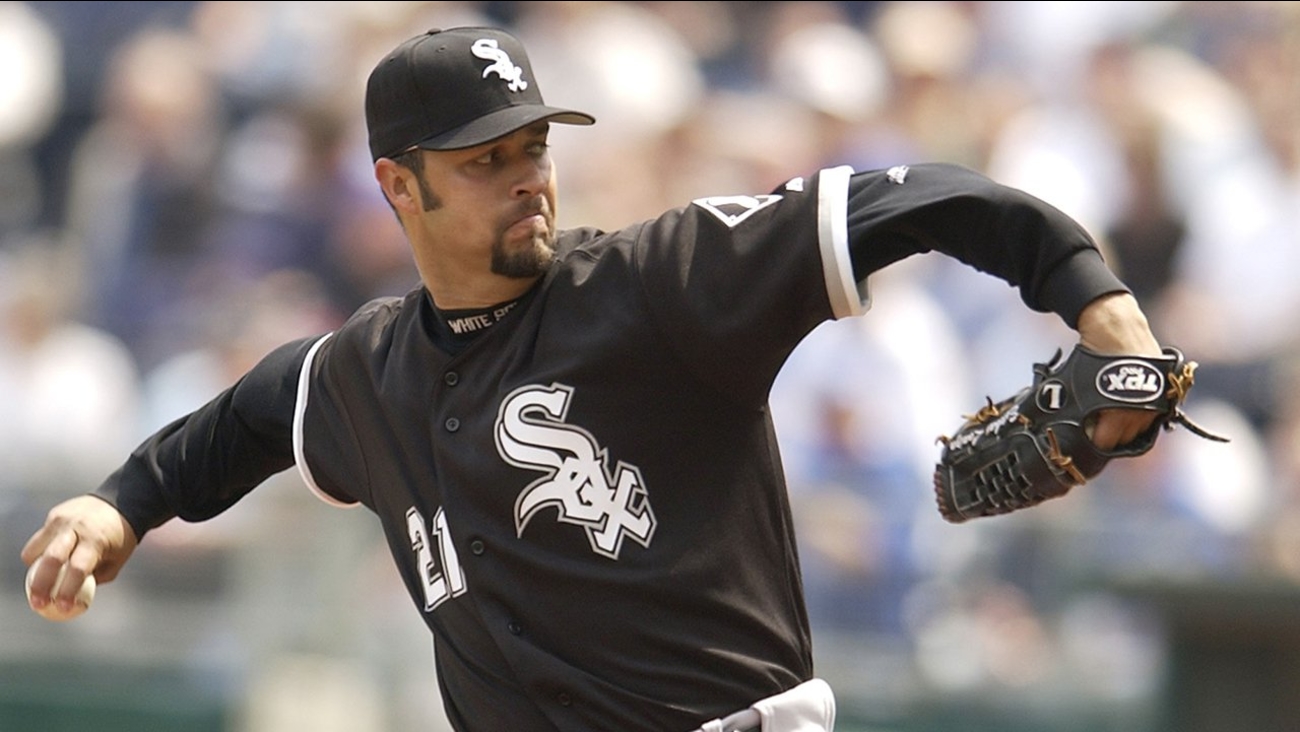 SAN DIEGO -- Former Major League Baseball pitcher Esteban Loaiza was arrested in San Diego on drug charges after he was caught with 20 kilograms (44 pounds) of cocaine and heroin.

Yahoo Sports MLB Writer Jeff Passan reported the 46-year-old Loaiza was taken into custody Feb. 9 and is being held on $200,000 bail.

Per Passan, the two-time All-Star is charged with possession of drugs with intent to sell and is scheduled to be arraigned in a San Diego courtroom on Wednesday.

Loaiza, who last pitched in the majors in 2008, made over $40 million in his 13-year career. He played for eight teams, with his best season coming in 2003 as a member of the Chicago White Sox.

He was married to famed singer Jenni Rivera, who died in a 2012 plane crash.

According to police records, Loaiza lives in Chula Vista.