Bill could phase out ethylene oxide by 2022; ban not soon enough, activists say 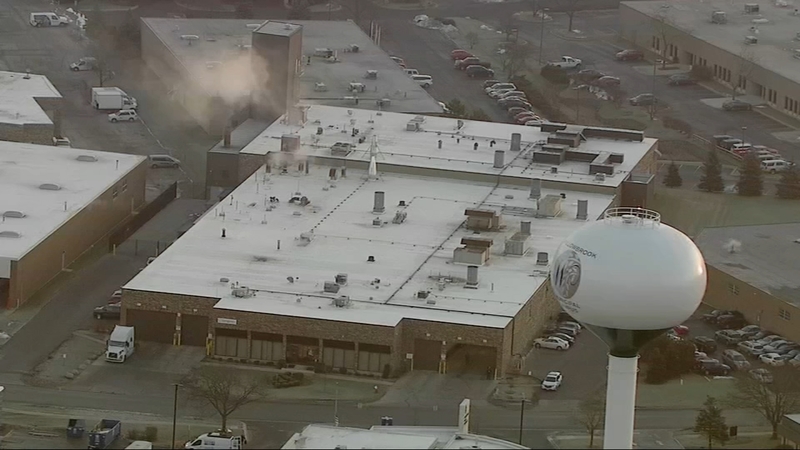 Ethylene oxide could be phased out by 2022 if new bill passes; activists say that's not soon enough

A new bipartisan bill could ban ethylene oxide (EtO) emissions for sterilization facilities statewide in just over a year.

Dawn Rex lives a mile from Medline Industries and near Vantage Chemicals, two plants that utilize EtO, in Waukegan. She believes the ethylene oxide emissions from their plants are what caused her 3-year-old son Samuel to get sick with leukemia.

"I don't want other parents and children to suffer and go through the same things we're going through," Rex said.

She says she used to look forward to bringing Samuel home from treatment but now, "home is a scary place."

Rex says the prospect of a new bill to phase out toxic ethylene oxide emissions across the state is movement in the right direction, but that the timeline should be compressed.

"I think these facilities need to be shut down immediately, shut down as they shut down Sterigenics," she said.

If passed, the bill would phase out ethylene oxide emissions from sterilization facilities by 2021 and from hospitals by 2022. The bill would also require reporting from the Illinois EPA on where ethylene oxide is used, how much is used and an estimated impact on the surrounding community.

State Rep. Rita Mayfield of Waukegan says she thinks legislators can get the bill passed next month in October's veto session.

The Governor's Office issued a statement on the bill:

"The administration is very encouraged to see stakeholders come together around additional ideas to protect the health and well-being of residents who live near facilities that emit ethylene oxide. While we haven't yet had a chance to review this legislation, we'll closely evaluate it, and we look forward to subject matter hearings to discuss the substance of this and other proposals to protect people's health. We are committed to reaching a solution in the veto session."

Medline issued a statement saying the company is nearly halfway through installing the best-available ethylene oxide controls. And when that's complete, the company said it will capture 99.9 percent of EtO used.

The Illinois EPA is reviewing the bill now.

"We appreciate the continued work by the sponsors and advocates to protect communities from ethylene oxide, and we are reviewing the legislation. Attorney General Raoul supports efforts to limit the use of ethylene oxide in Illinois, and we are committed to enforcing any new restrictions passed by the General Assembly and signed into law."