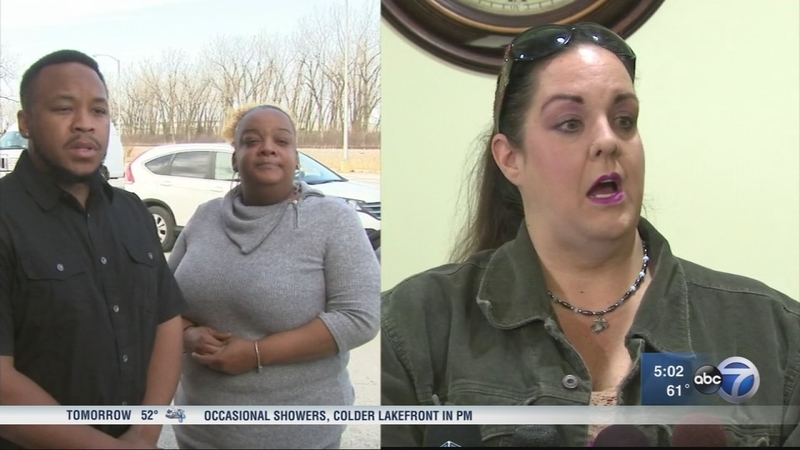 DIXMOOR, Ill. (WLS) -- Days after residents were removed from a Dixmoor assisted-living facility described as "deplorable," families are demanding answers.

The Mothers House assisted-living facility was boarded up after being evacuated on Thursday. But on Tuesday, families of residents came to the Dixmoor police station to push for criminal charges against those responsible for allowing their loved ones to live in conditions that including no hot water, bed bugs and padlocked fire exits.

"I hope they get caught and pay back the money to these people," said Doneila Pittman, whose relative lived at the facility. 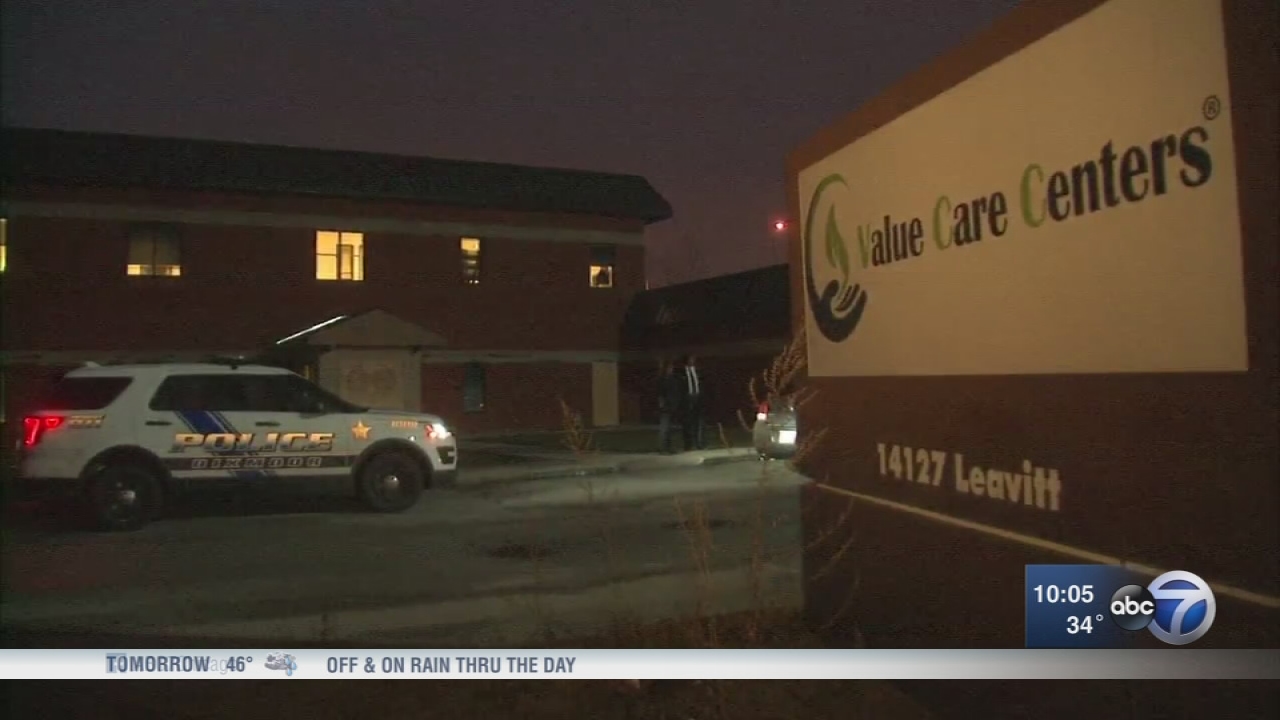 Pittman said her mother-in-law was paying $650 a month to Mothers House director Eunice Walker for an in-patient substance abuse program. Walker has a criminal history that includes fraud, according to court records.

"Eunice Walker the one who spoke with my husband and I told us there would be counseling, AA meetings, none of that was happening," Pittman said.

Pittman said her family was never allowed past the facility's front desk.

Angie Britch said she her autistic son Bailey was not given his medication on a regular basis nor given any toiletry items. She alerted police and other elected officials just days after Bailey checked into Mothers House in December.

"I had emailed trustees, emailed the mayor, I never heard back from anyone. We continued to get the run around from the facility," Britch said.

However, it wasn't until Thursday when police shut down the facility.

Mothers House was operating without a business license. Police have yet to find and speak to Walker.

Dixmoor Police Chief Ron Burge is investigating the possibility that village trustees may have involved in keeping Mothers House open.

"This didn't just drop out of the sky, someone made in-roads for that facility to be open," Burge said.

Burge is also looking at another facility in Dolton that Walker is involved with.

While Walker is Mothers House director, it was immediately unclear who owns the center.