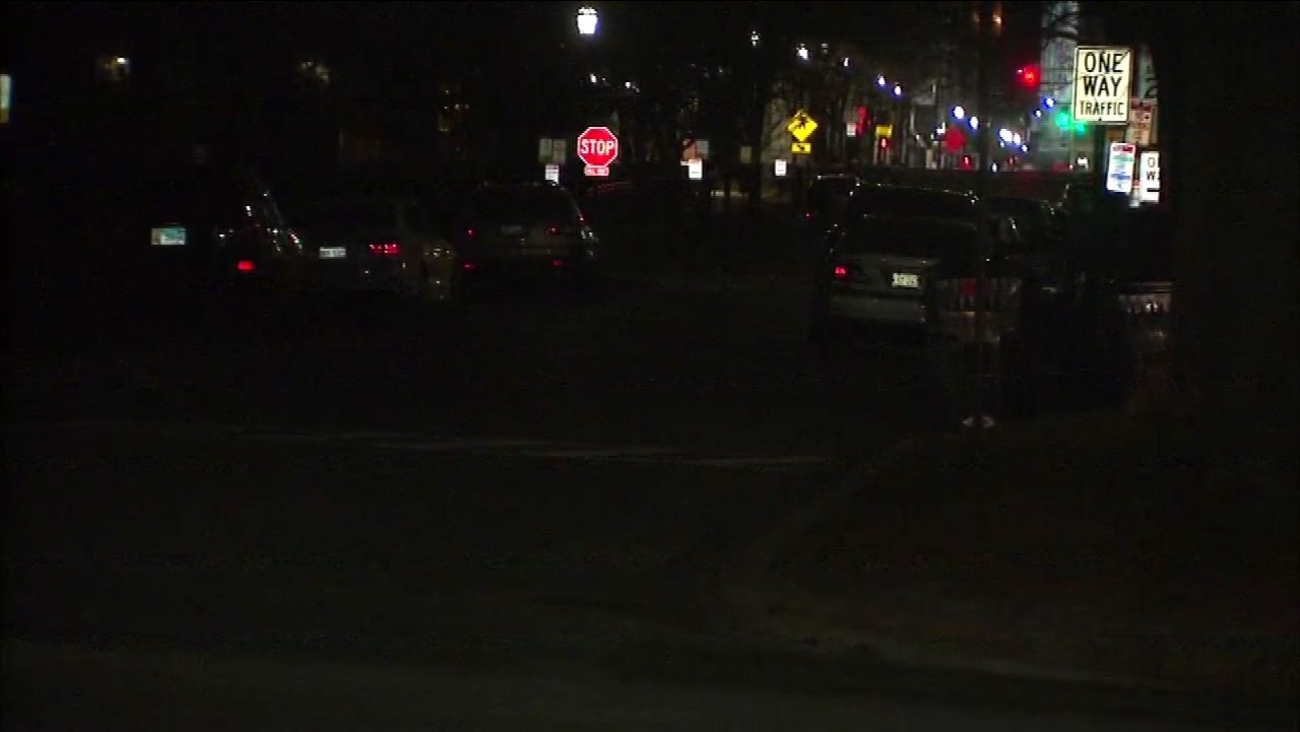 EVANSTON, Ill. (WLS) -- A 15-year-old boy has been charged in the carjacking of an 84-year-old woman earlier this month, and police are searching for another suspect.

The carjacking occurred on February 1 on Sheridan Road near Davis Street.

Evanston police said he was in a car that rear-ended a woman. When she got out of the car one of the people in the other car jumped into hers and drove off.

The woman's car was recovered on Feb. 4 in the 5800-block of South Peoria Street, police said.

The 15-year-old suspect was in custody at the Cook County Juvenile Detention Center in Chicago where he was being held in unrelated stolen vehicle and weapon possession charges. He was transported to the Evanston Police Department where he was charged with aggravated vehicular hijacking and remanded back into custody at the Juvenile Detention Center.